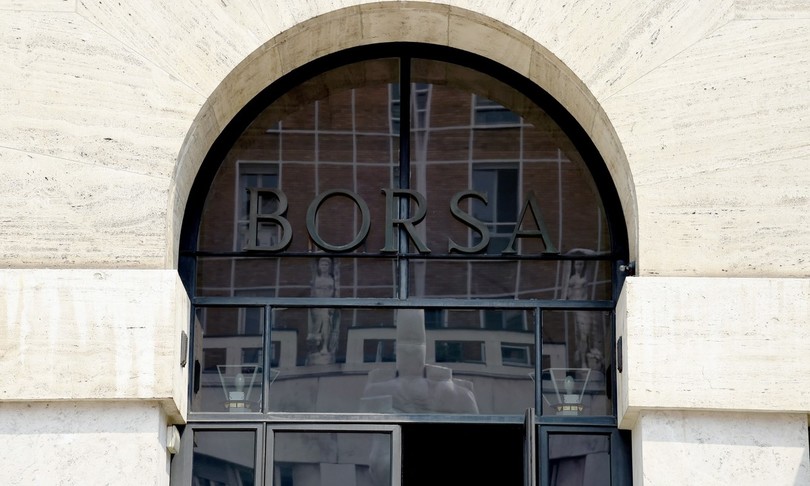 AGI – Infections from Covid, thanks to the Delta variant, are returning to bite all over the world and also on the financial markets, where concerns about the effect on the resumption of any restrictions have led to a strong wave of sales.

Piazza Affari is the worst of the main European markets, with the Ftse Mib losing 3.34% to 23,965 points, burning over 24.4 billion and returning to the levels of the beginning of May. The other main markets of the old continent also fell sharply, with Frankfurt’s Dax losing 2.69%, London 2.32% and Paris’s Cac40 down 2.54%: at a European level, capitalization went in smoke in a single session is 240 billion.

Sales, however, also affect oil, which loses more than 5% and sees Brent return below $ 70. In addition to the concerns about demand linked to the restart of the pandemic, the decision of the Opec + producers to increase production to 400,000 barrels a day from August on crude oil. Wall Street is also in sharp decline: two hours after the opening, the Dow loses more than 2% and the S&P more than 1.5%, while the Nasdaq limits the damage.

According to investors, “a plethora of uncertainties” are holding back the markets, including “the pandemic, the spread of variants, inflation and geopolitical tensions between the United States, its allies, and China”, as he explained. Mark Luschini, Janney Montgomery Scott’s head of investment strategy.

New coronavirus cases are on the rise not only in Europe, but also across the United States of America for the fourth consecutive day. An increase that, according to data from Johns Hopkins University, by progression is equal to that of spring 2020. This scenario of strong concerns has put a brake on the enthusiasm on the growth prospects, inducing a sharp decline in Treasury yields, and putting financial and energy stocks under pressure. JP Morgan lost 3.35%, Goldman Sachs 2.77%, Bank of America 2.61%.

Added to this is the sharp drop in oil following the agreement reached by the Opec + producer group to increase production to 400,000 barrels per day. In New York, the WTI closed at $ 66.30, down 7.67%. Brent also badly changed hands in London at 68.48 dollars, down by 6.94%. The collapse also had repercussions on energy stocks, which overall left 4% on the ground.

Technological stocks have not escaped the sell-off either, which generally benefited from the pandemic that has forced billions of people into their homes in recent years. The trends of big tech testify this: Facebook lost 1.23%, Google 1.93%, Apple 2.64%, Microsoft 1.31%, Amazon 0.68%.

Leading the losses on the American market are the stocks most linked to the economic cycle, such as those of travel, frightened by a growth in infections in the United States, up 70% last week due to the Delta variant. Shares related to air travel and cruises also hurt: United Airlines left 5.52% on the ground, American Airlines 4.09%, Boeing 4.93% and Carnival cruise lines 5.74%.

The flight from risks, on the other hand, pushes government bonds, starting with US Treasuries, which are at their lowest since February, and brings down the yield on German government bonds, with the spread with Italian bonds widening to 110 basis points.

In Milan, sales hit all sectors across the board, starting from banking, where Bper suffers (-5.07%) but also the big Unicredit and Intesa (-4.23%); down the manufacturing (Stellantis -3.6%, Leonardo -3.95%), luxury and energy, with Enel losing 5.07% even in consideration of the ex-coupon. Tim drops 4.33% after updating the estimates. Only two positive titles on the main basket: these are Amplifon and Diasorin (+ 1.81%).