The Antitrust against Autostrade has not reduced tolls on ‘critical’ sections 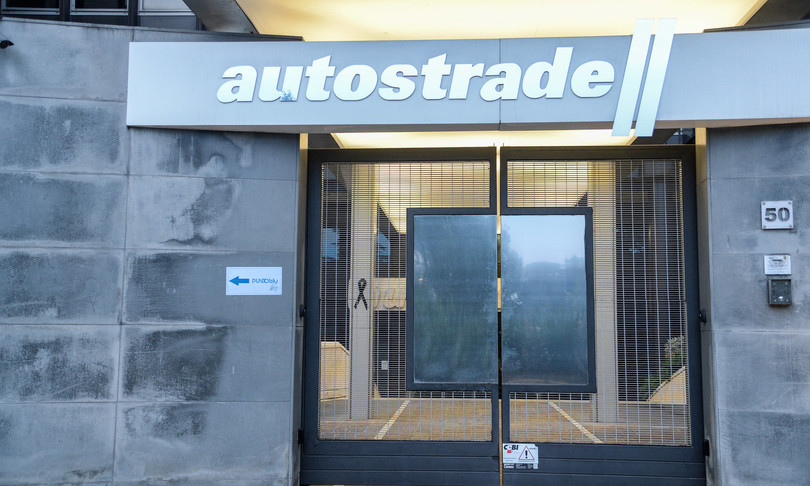 AGI – The Antitrust Authority has launched a non-compliance proceeding against Autostrade per l’Italia, concessionaire for the management and maintenance of over 3,000 km of motorway network in our country. The proceeding, explains a note, “was opened for non-compliance with the warning that required the company to cease the incorrect practice ascertained in March 2021, given that Aspi has not reduced the cost of the toll and / or has not adopted any procedure to recognize tariff concessions and refunds for motorway sections where significant traffic problems occur due to extraordinary works for the safety of infrastructures that suffer from serious deficiencies in management and maintenance “.

The Antitrusr reminds of having sanctioned the concessionaire “with the maximum legal limit, equal to 5 million euros, for the failure to reduce the toll on the A / 16 Napoli / Canosa, A / 14 Bologna / Taranto, A / 26 Genova Voltri-Gravellona Toce motorways and, for the parts under its responsibility, A / 7 Milano-Serravalle-Genova, A / 10 Genova-Savona-Ventimiglia and A / 12 Genova-Rosignano, in violation of articles 20, 22, 24 and 25 of the Consumer Code “.

In these sections, the Authority again observes, “there were significant reductions in the lanes and / or specific limitations of the maximum speed allowed, resulting in considerable inconvenience not only for consumers but also for road hauliers, in terms of queues, slowdowns and a significant increase in travel times “.

The replica of Aspi

For its part, the group underlined that it had activated, in agreement with Mims, toll reductions or zeroing in favor of users in the sections subject to significant inconvenience due to maintenance work, for a total of 77 million euros in 2020-21. Moreover, the sections in which this occurred include precisely those reported at the time by the Antitrust (where there were carriageway reductions, later resolved, imposed by the judicial authorities), whose proceedings concern events that are not current, but which occurred between December 2019 and January 2020.

With regard to the Antitrust proceeding, the company points out “that on the last 24 the Lazio TAR, following the Aspi appeal, with a formal order held that the compliance with the Antitrust Authority against the company – first and foremost the a priori definition of a system of shared criteria for the adoption of the concessions – have been determined making it impossible to allow them to be fulfilled. Nevertheless, following the action taken by the Agcm, Aspi has formulated a concrete proposal of commitments aimed at solving the problems reported by the Authority, by designing and developing the first ‘toll cashback’ system, the purpose of which is to refresh users who, following the fundamental modernization plan of the network carried out under the aegis of Mims – and whose execution is indispensable for the country system – may incur delays on average travel times “.

“Through the adoption of new digital technologies – concludes the note – the refreshment will take place automatically, transparent and commensurate with actual travel times. In any case, as widely communicated to users, exemptions or reductions of the toll have been maintained until today or activated from scratch on the sections with the greatest presence of construction sites (for example in the Ligurian network or on the A1 between Firenze Sud and Scandicci towards Bologna ) “.

The ‘cashback of the toll’

For the activation of the “toll cashback ” Aspi “is finalizing with the Ministry of Infrastructure and Sustainable Mobility the last fundamental authorization stepsi, which intends to conclude as soon as possible, so as to be able to start the new system – the first at European level – initially on an experimental basis “. This is what we read in a note from the company in response to the non-compliance proceeding initiated by the Antitrust .

“In the spirit of maximum collaboration and respect for the fundamental role played by the Agcm, Aspi will start new formal discussions with the Authority today to represent in advance the characteristics of the new ‘cashback’ service before its entry into operation “, explains the company.