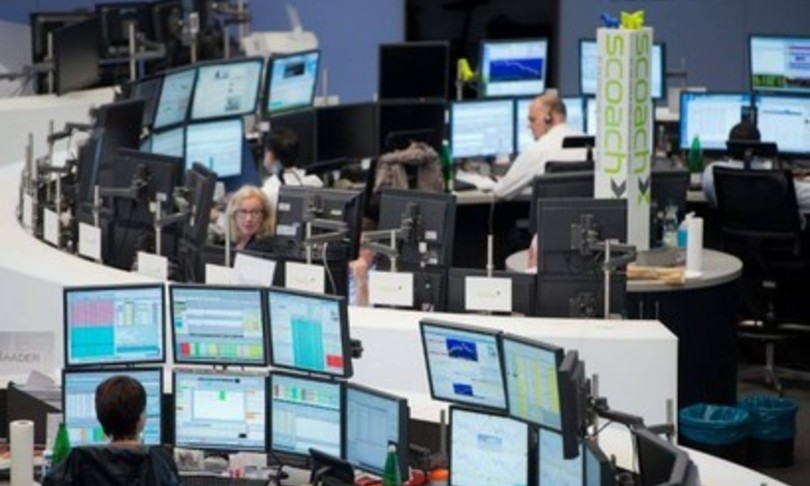 AGI – Positive European equity markets on opening, continuing the upward trend, while the euro opens slightly compared to the close on Wednesday and the spread between ten-year BTPs and German Bund counterparts opens slightly, to 107.5 points from 108 points on Wednesday. Oil prices are declining in Asian markets after an unexpected increase in crude oil inventories in the United States.

The lists of the Old Continent follow the Asian and American ones, which have shown themselves to be more optimistic about the risks associated with the spread of the delta variant of Covid.

Investors are paying attention to the decisions that the ECB will take and at the press conference of President Christine Lagarde.

The central bank recently changed its inflation target and investors will be looking to see if this changes the course of monetary policy.

Oil prices down on Asian markets after the unexpected increase in crude oil inventories in the United States. However, prices held most of the gains from the previous session, on expectations that supplies will remain tight until the end of the year. So Brent falls by 39 cents, equal to -0.54%, to 71.84 dollars a barrel, after having grown by 4.2% yesterday. The West Texas Intermediate lost 37 cents, equal to -0.53%, returning below 70 dollars, at 69.93 dollars a barrel, after having increased by 4.6% yesterday.

The spread between ten-year BTPs and German Bund counterparts opens slightly to 107.5 points from 108 points yesterday. The rate on Italian bonds falls to 0.668%.