Germany for a “targeted” restriction of Swift for Russia 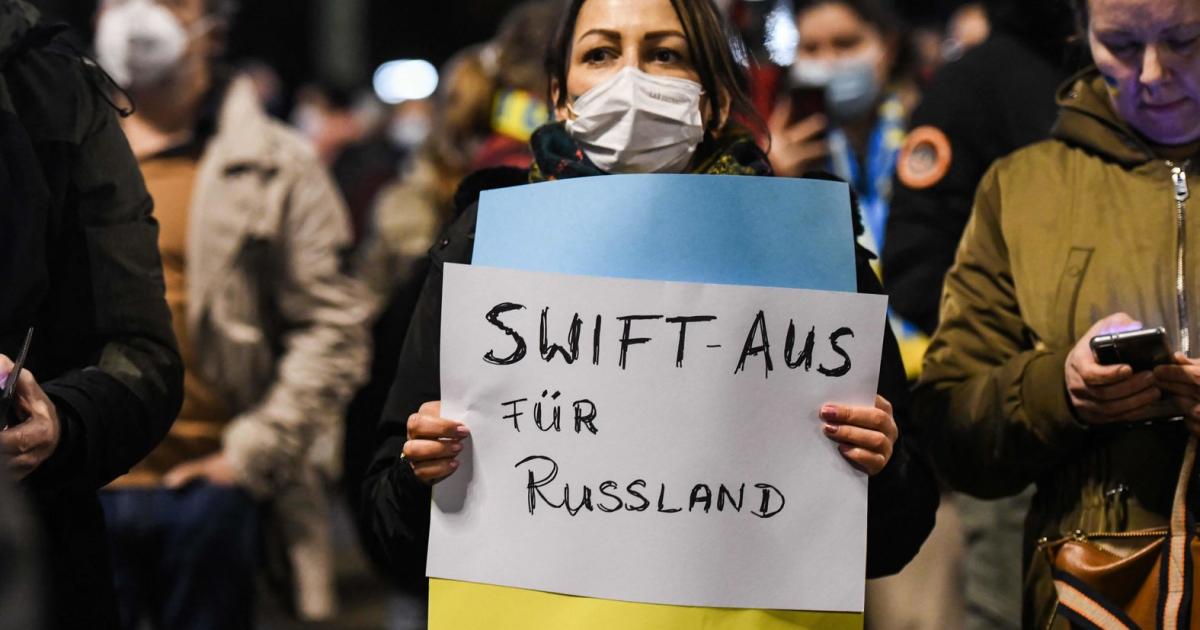 Because of the Russian attack on Ukraine, the German federal government has spoken out in favor of a “targeted and functional” restriction of the international payment system Swift. German Foreign Minister Annalena Baerbock and Economics Minister Robert Habeck (both Greens) said on Saturday that work was being done “at high pressure” on how Russia’s decoupling from Swift could be limited “so that it hits the right people”.

Ukrainian President Volodymyr Zelenskyy had previously appealed to the EU to exclude Russia from the Swift system in addition to the sanctions already approved. With the exception of Germany, all other EU countries had spoken out in favor of this step on Saturday.