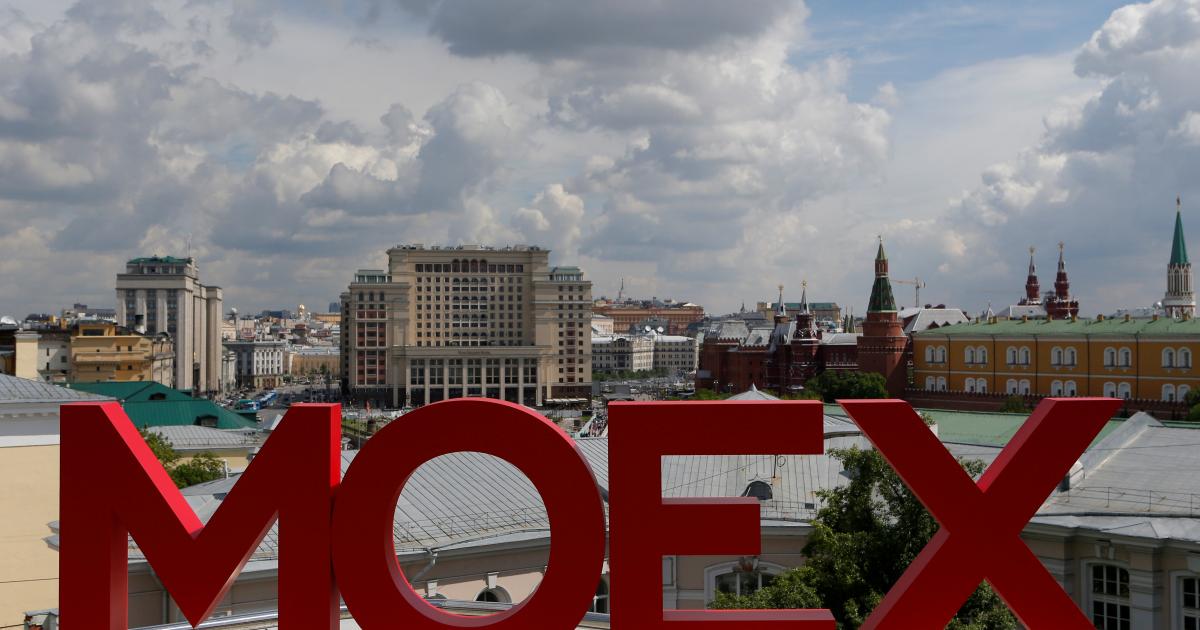 The Moscow Stock Exchange will remain closed on Monday. In view of the current situation, trading will be suspended, the Russian central bank announced late Monday morning. The central bank then wants to decide on Tuesday when trading should take place.

Turbulence in the face of economic sanctions

Russia’s central bank had already banned securities dealers from selling Russian securities owned by foreigners in the morning. Domestic financial institutions are also to be supported with capital injections and foreign currency transactions. If it reopens, the Moscow stock exchange is likely to be turbulent given the economic sanctions that Western countries imposed on Russia after its attack on Ukraine.