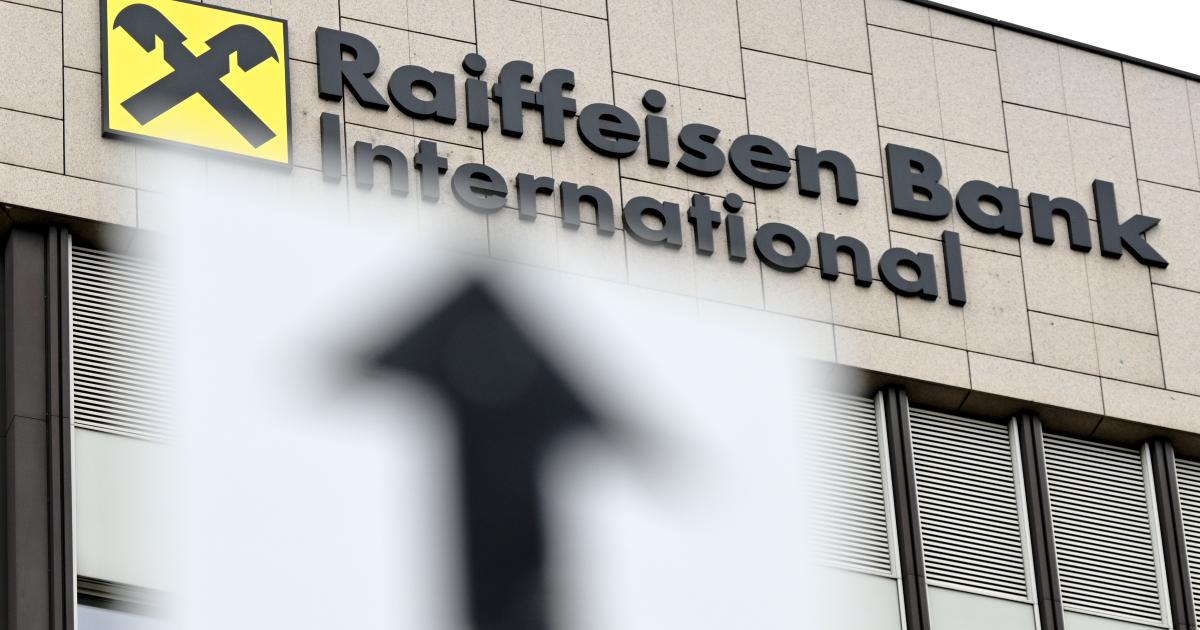 The European Central Bank (ECB) has placed banks with close ties to Russia under close scrutiny. Among them is also the Raiffeisen Bank International (RBI) as well as the European branch of the Russian VTB. That reported Reuters early Monday evening, citing two insiders. “Our Russian subsidiary bank has a very strong liquidity base and is seeing inflows,” said RBI boss Johann Strobl in a statement.