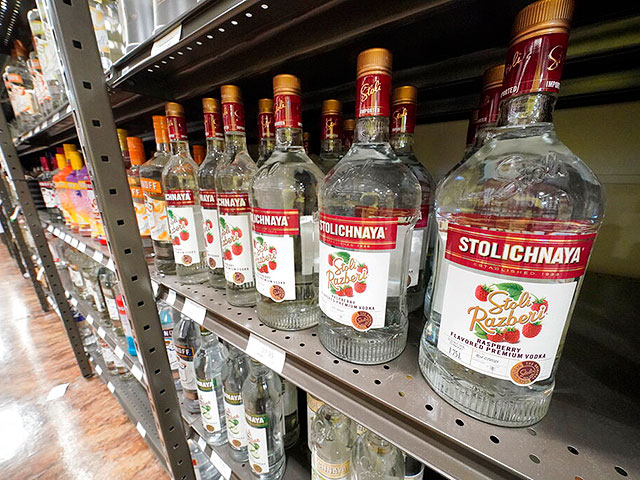 Several US states have decided to stop selling a drink often associated with Russia, vodka, as a protest against Russian aggression against Ukraine.

Such decisions were made by the governors of New Hampshire, Ohio, Pennsylvania, and Utah. In the state of New York, the sale of Russian food products is generally prohibited. However, the ban on vodka is not so simple.

As CNN notes, many brands traditionally considered Russian are actually based in other countries. Thus, the manufacturer of Stolichnaya sold in the USA is the Stoli Group. The company’s headquarters is located in Luxembourg, and the production lines are in Latvia.