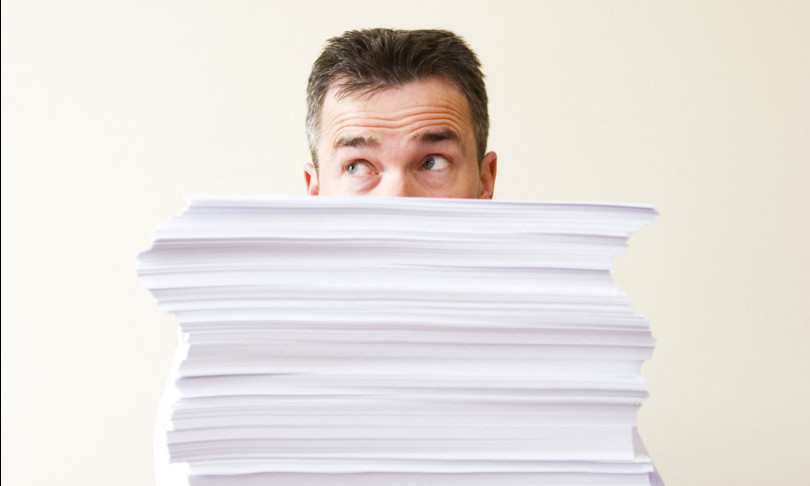 ` – The inefficiency of the PA costs Italian companies 109 billion a year. The calculation is by the CGIA of Mestre which adds up the costs that weigh annually on companies due to the bureaucratic complexity generated by an often inefficient state machine (57.2 billion euros) and the amount of non-payments of current account that the Public Administration owed to its suppliers (51.9 billion euros). “Not to mention”, underlines a note from the Studies Office of the organization from Mestre, “that the Public Administration, despite the sentence imposed on us by the European Court of Justice in January 2020, continues to honor trade debts with difficulty. last year, non-payments to companies that worked for the state amounted to 10 billion euros “.

The CGIA recognizes that Italy too can count on “peaks of excellence of the public machine that are the envy of the rest of Europe, but on average”, he notes, “our public administration works little, badly and is a brake on development. that, by virtue of the Regional competitiveness index (RCI), in the EU the Italian regions are all positioned over 200th place in the ranking out of 268 territories monitored by this research “.

The confirmation of this negative outcome, continues the CGIA, also emerges from the reading of the latest survey carried out in 2019 by the European Parliament. Well, the complexity of administrative procedures for companies is a problem for almost 9 out of 10 Italian entrepreneurs. No other country in the Euro Area has recorded a worse score than ours. Compared to the average of the 19 countries monitored, Italy suffers a differential of 18 percentage points more.

The jumble of rules, regulations and various provisions present in all sectors “, the note continues,” continues to plaster the country, making life impossible especially for those who want to do business. And never as at this moment, in addition to reforming our state administration, it would be necessary to simplify the regulatory framework, reducing the number of laws through the repeal of older ones, resorting to single texts, thus avoiding the legislative overlap that has on many matters generated lack of communication, lack of transparency, uncertainty of timing and increasingly onerous obligations. We are sure that all this would give a strong boost to the productivity of public personnel, often forced to submit to rigid and senseless organizational procedures that discourage the will to do. It is also necessary to accelerate the digitization process of all public entities, requiring dialogue between their databases to avoid duplication of requests that periodically overwhelm citizens and entrepreneurs every time they interface with a public office. Even in this last year and a half of the pandemic, the legislative hyper-productivity of the state bureaucratic machine has thrown families and businesses into complete confusion. Our PA behaved in a two-faced manner: it was adamant when it imposed the measures to limit mobility and the closure of economic activities; on the other hand, it found itself in trouble and frighteningly unprepared when it had to reorganize its services to face the spread of the virus “.

According to the CGIA, “it should be established by law that a private company that has an expired commercial credit with a PA can compensate it in a straight, direct and universal measure with tax and social security debts towards the tax authorities and INPS / INAIL. Thanks to this automatism would solve a problem that we have been dragging on for at least 15 years. Obviously, this mechanism would put public administrations in ‘conflict’ with each other, finally bringing out the realities that intentionally continue not to pay suppliers within the terms of the law.