Israel: The bill on increasing tax benefits for new repatriates approved in the first reading 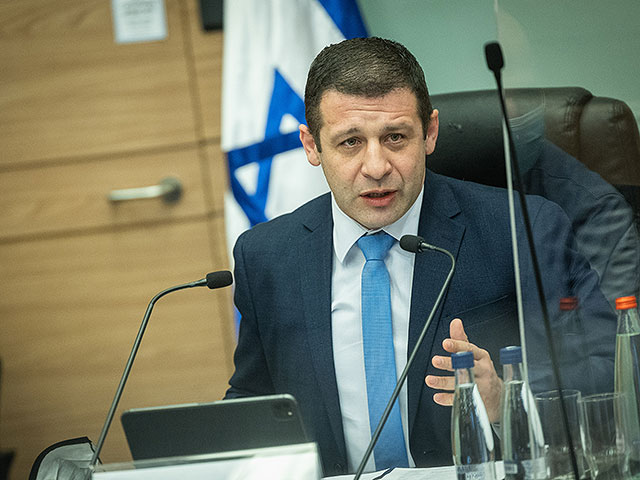 The bill of deputies Alex Kushnir (NDI) and Vladimir Beliak (Yesh Atid) on increasing tax benefits for new repatriates was approved in the first reading.

Each preferential unit is now equal to 2676 shekels per year.

MP Alex Kushnir (NDI) said: “Tax breaks for new immigrants are now very welcome. I am glad that the Knesset approved this bill. There are second and third readings left, and we will do our best to pass the law as quickly as possible.”