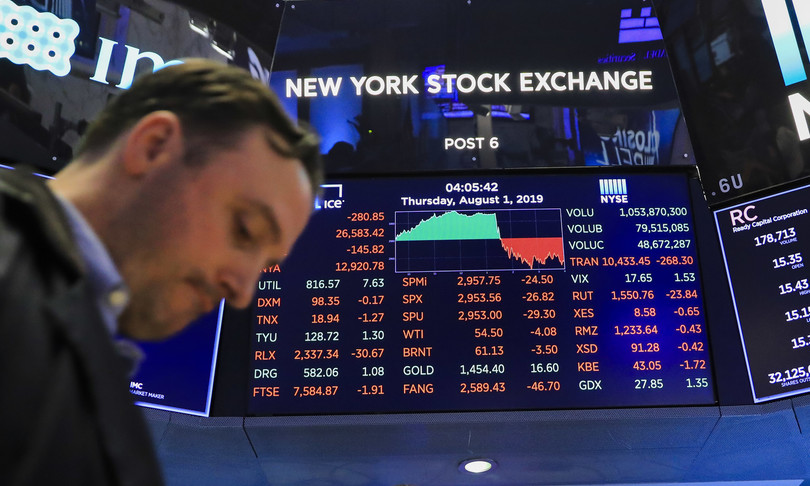 ` – Everything is ready for a hot week on the markets, which will look closely at the Fed’s board, at the balance sheet data of the US big techs and at a series of key macroeconomic data, starting from the trend in the stars and stripes of GDP and the European one. There should be no news on the monetary policy front from the US central institution, but the appointment will serve to obtain more details on the discussion on tapering started in June.

– THE FAITH SPEAKS The Fed will conclude its leadership on Wednesday with the president’s press conference Jerome Powell. Every single word will be carefully examined to catch any hint of the timing of the tapering, that is to say the start of the withdrawal of the purchasing program launched to counter the damage caused by the pandemic. Powell, in a congressional hearing, said that the US locomotive still needs support, but last month many authoritative representatives of the central institute began to debate whether to start a reflection on how and when to start cutting part of the 120 billions of dollars in monthly securities purchases. Powell could indicate that although a discussion on tapering has begun, there is still time before a definitive position is reached. According to analysts, a clearer indication of aid withdrawal plans could come to Jackson Hole, the traditional central bankers summit held annually in Wyoming in August.

– DATA ON GDP
The many macroeconomic data expected during the week will certainly clarify the state of health of the economy. On Monday, the numbers on the sales of new homes in the US will be released, which should hit a new record. But the date circled in red is Thursday, when the US GDP trend in the second quarter will be announced with a growth expected at 8.6% annualized– Although in the last period the estimates have been partially reduced due to the spread of the Delta variant, if things go according to forecasts, the United States will be able to toast the recovery of the entire product lost since the outbreak of the pandemic. On Friday it will be the turn of the data on the GDP of the Eurozone, together with those of its main economies: Germany, France and Italy–

– THE QUARTERLY OF THE BIG TECH
A shower of quarterly, with those of the big tech on all notebooks, will further influence the mood of investors. Tuesday will be the turn of the accounts of Apple e Alphabet, Wednesday to those of Facebook and Thursday to those of Amazon– But no less important, in guiding the operators, will be the balance sheets of Microsoft, Tesla, Boeing, Caterpillar, Pfizer, Procter & Gamble e McDonald’s– (`)