The use of construction, real estate and hotels for laundering in Costa Rica 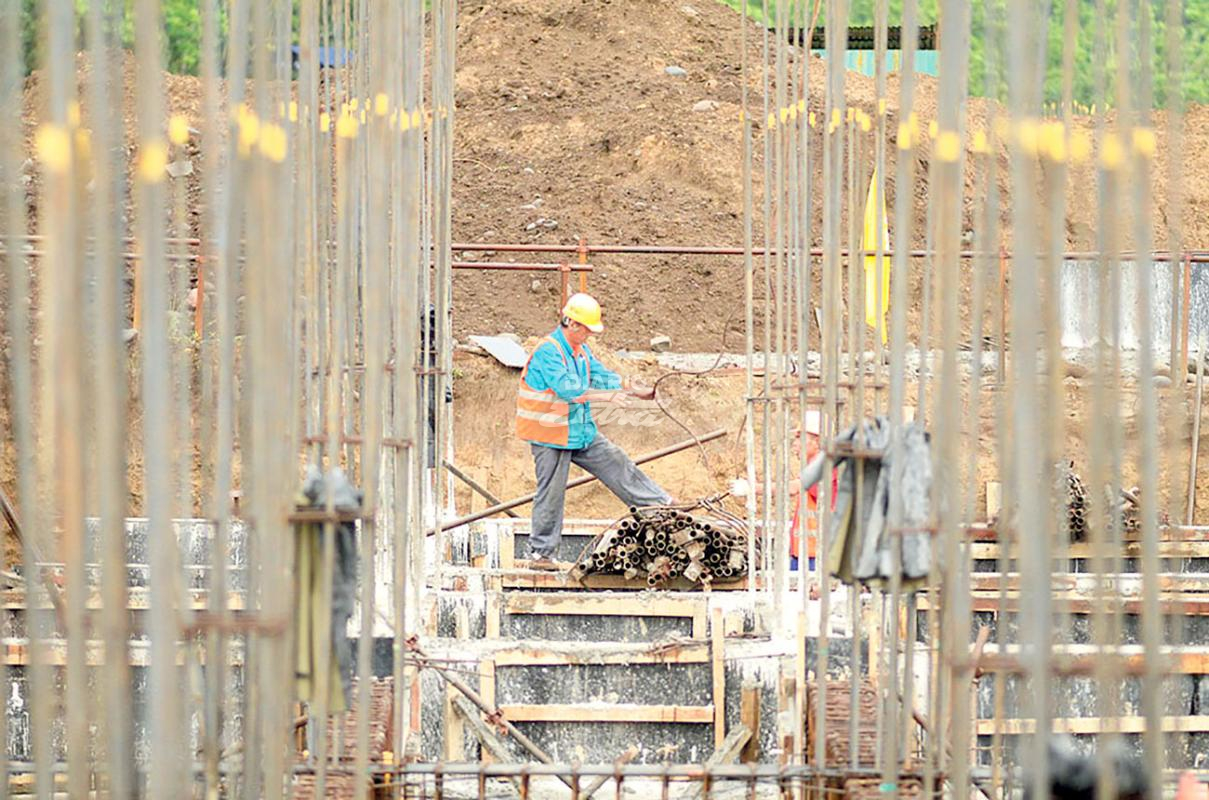 Costa Rica is currently among the countries most prone to money laundering. This follows from the report of the International Narcotics Control Strategy 2022.

It is said that construction, real estate development and hotels become the most vulnerable sectors to pass off this money as legal.

These would be used by organized crime and drug trafficking precisely to launder ill-gotten money. The report issued by the United States Department of State (USA) and of which this medium has a copy alert to this situation.

Another reason for concern is the financing of political campaigns and a special concern is expressed for the 2022 process.

Additionally, it is mentioned that legalized gambling and sports betting companies are also being targeted.

In that same line are airports and border crossings. The report states that the latter often serve as sites for the smuggling of bulk cash and related typologies.

SLOW ACTION BY THE PUBLIC MINISTRY

Regarding financial institutions, it is concluded that exposure to money laundering has decreased, which is associated with the monitoring of the Financial Analysis Unit of Costa Rica (UAF).

However, it is highlighted that the Public Ministry has been carrying out financial investigations very slowly. From the data it is extracted that between January and September 2021, the UAF sent 510 STRs (Suspicious Operation Report) for $262.5 million to the judicial authorities and that, in addition, there was a significant increase with 266 reports involving $109 million reported. throughout 2020.

From an environmental perspective, crimes such as illegal logging and gold mining stand out in the document. They indicate that, during the first eight months of 2021, the authorities seized $1.2 million in cash for violations of article 35 of Law 8204, which requires that cash or monetary instruments in excess of $10,000 be declared immediately.

They pose as a challenge the lack of regulation of virtual currencies in the face of the increase in the popularity of cryptocurrencies and highlight that the Central Bank itself has publicly pointed out the dangers of using unregulated virtual assets as means of payment.

The report recalls that, in October 2021, the European Union notified Costa Rica that it is in danger of being included in the list of “non-cooperative” countries in case it does not meet certain conditions before December 31, 2022.

“Uncooperative countries may be subject to sanctions that could result in serious financial consequences. Costa Rica and the EU formed a working group to address the issue,” the report states.

In this sense, the authorities agreed with the EU to approve binding curative legislation before January 1, 2023.

As something positive, Law 9416 is established, which provides for the disclosure of final beneficiaries and uses guidelines for customer due diligence and suspicious transactions.

Although the lack of an independent asset forfeiture law is criticized, the existence of a non-criminal administrative action is highlighted, in which the government has the authority to seize and confiscate an increase in the net worth of any individual by showing that they did not there is “no apparent legitimate interest”.

It is extracted that, from October 2020 to October 2021, Costa Rican authorities initiated 57 administrative processes of “emerging capital”, confiscating $118,900 in cash and another $525,000 in assets, in a combination of real estate, vehicles and gold.