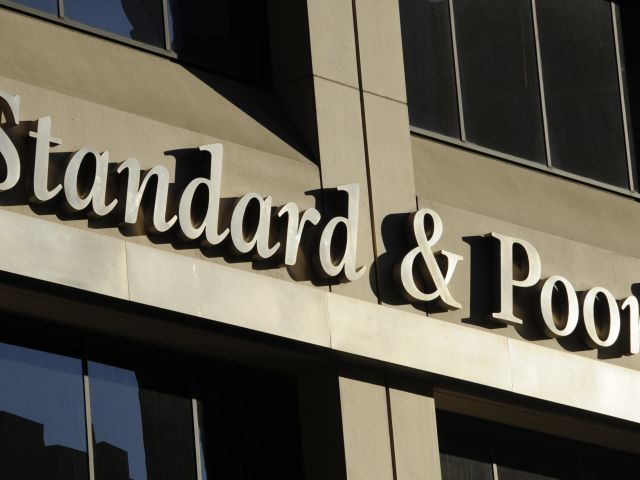 S&P Dow Jones Indices announced the exclusion of Russian stocks from all its stock indexes and the transfer of Russia from the list of countries with emerging economies into a separate category.

The company said in a statement that the decision will come into force next Wednesday, March 9, and that it will also affect American depositary receipts for Russian securities.

Earlier, shares of Russian companies were withdrawn from trading on the NASDAQ securities exchange, as well as on the London and Frankfurt stock exchanges.

As a reminder, the Moscow Stock Exchange has not actually been operating since the beginning of the Russian invasion of Ukraine, and will remain closed until at least March 9.