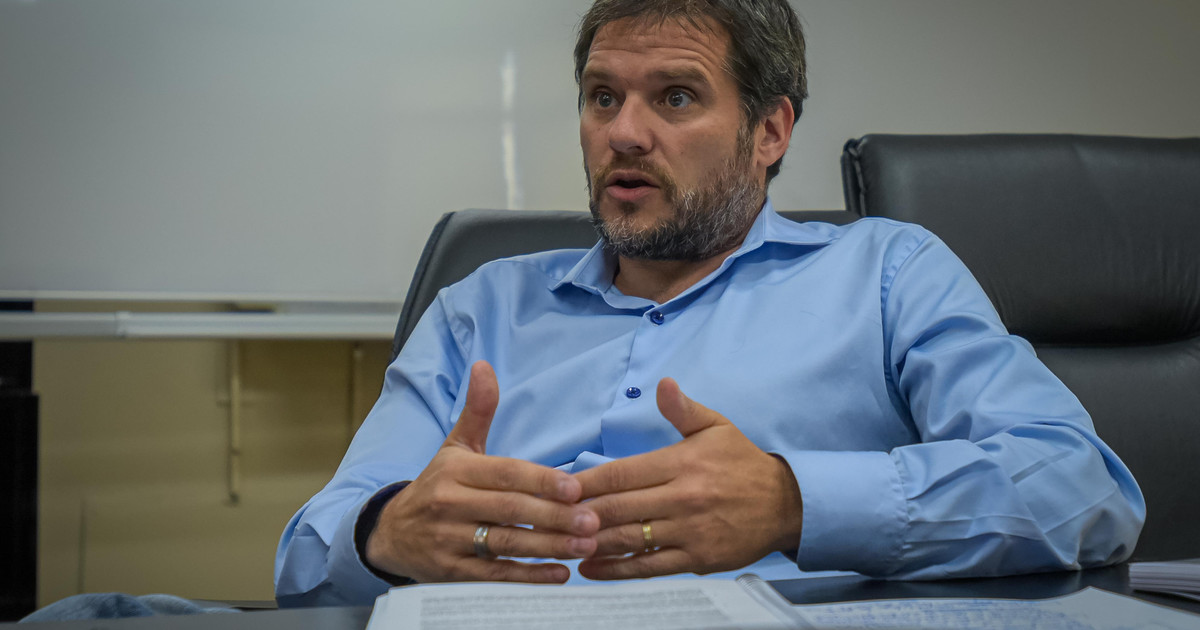 The rise in electricity and gas rates by an average of 59% It will not be enough to reduce energy subsidies, according to specialist estimates. The projections of the economists is that this year more will be spent on energy subsidies than in 2021.

On the one hand, there is a factor that exceeds the Government: international prices are at historical highs. The country imports more than 54 ships with LNG during the winter. In 2021, it paid just over $8 per million BTUs (the industry unit of measure). Now, with the Russian invasion of Ukraine, that same product rose to US$50. That would imply that Argentine purchases of foreign gas would multiply by 500%, causing an unprecedented red.

After facing Kirchnerism, the Economy Minister -Martín Guzman- seems to have won the fight to promote increases of 45% for the bulk of the middle class, double what the sectors closest to Vice President Cristina Fernández de Kirchner wanted. However, this increase will not be enough for subsidies to fall in relation to 2021.

The consulting firm Equilibra calculates that energy subsidies will rise from 2.3% in 2021 to 2.5% in 2022, with the rate increases known so far.

These Equilibra numbers can also be altered by external factors. When there is a lack of gas, Argentina buys fuel oil for electricity generation. It is because the thermal power plants are fueled by gas, but if that fluid is lacking, they resort to this fuel, which is expensive. In any case, this supply would require -at least- US$ 1,000 million more than in 2021.

The economist Fernando Marull estimates that subsidies will rise by 0.1%. “Costs rise 60% and rates also 60%, which means that subsidies remain basically stable”, he specifies.

Equilibra also estimates that gas subsidies will rise. The consultancy -headed by Martín Rapetti- elaborated a scenario of a 65% rise in rates in this service (somewhat higher than what the Government has been saying). In that case, the subsidies would be US$2,553 million. It is an increase of US $ 400 million compared to the 2,130 million allocated to that item in 2021.

The Government maintains that Vaca Muerta’s gas supply may be higher this year than in 2021. In this way, savings would be achieved. This is because locally produced gas is paid at less than half of what is imported from Bolivia, for example.

The Executive Branch assumes that Vaca Muerta will help it lower gas supply costs. “That could impact in 2022 in a drop of US $ 600 million, with a 0.2% drop in subsidies,” Marull highlights.

The evolution of international prices makes everyone nervous. “I sent a report with a price of LNG (the liquid gas that the country imports) at US$25 a few weeks ago. It no longer works. Everything has to be recalculated”, details a consultant. That specialist – who asked not to be mentioned – also warns that there is usually a correlation between the price of a barrel of oil and LNG, but that this time it is not working like that.

“LNG is behaving as if a barrel of oil were worth US$300. It is true that it is at its highest since 2014, and that it can reach more, but the price of LNG is exaggerated even on that comparison,” he clarifies.

As the consultants do not see a drop in subsidies as a percentage of GDP, they begin to wonder if Guzmán and the IMF are talking about a 0.6% decrease in relation to 2021 or if that 0.6% is a hypothetical of the expense that would have been in 2022 without rate increase.

Just as the tariff increase has been announced, the energy subsidy item would grow from 2.3% of the total to 2.5% of GDP in a conservative scenario, which may be aggravated by international prices. The speculation is that Guzmán is seeking a 0.6% reduction in subsidies not on a 2021 basis, but on a 2022 basis.

That is to say, that the minister content the IMF with spending this year (2022) 0.6% less of GDP on tariffs than if he had not promoted any adjustment. And that it is not being compared to 2021.