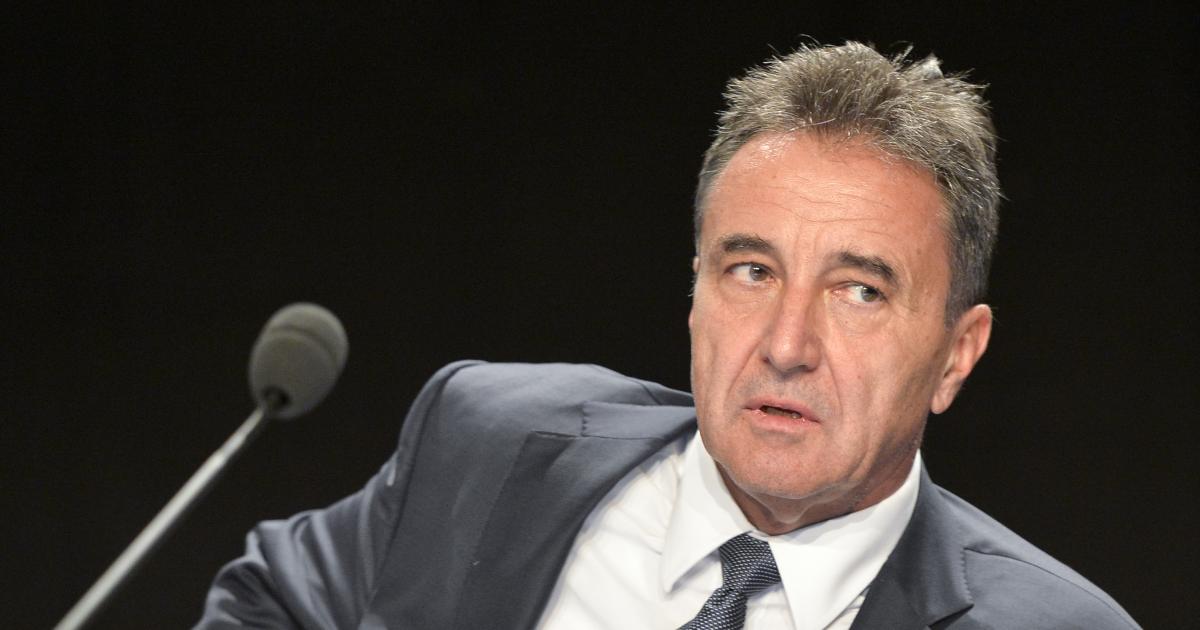 The then state holding company ÖIAG (now ÖBAG) was responsible for the 31.5 percent state share in OMV. When asked about the then ÖIAG supervisory board chairman, Siegfried Wolf, who had excellent contacts in Russia, Roiss said profile: “Please do not expect me to comment on this gentleman.” The same applies to the Russian head of state Vladimir Putin.

Wolf immediately responded to Roiss’ statements and announced legal action. He will comment on all matters “in particular on Mr. Roiss’s personal and dishonorable revenge campaign at the right time”.

“Only the OMV Executive Board decided on the activities of OMV and had to have these decisions made by its own Supervisory Board, to which I have never belonged. I have to make decisions about which gas or other energy sources OMV develops or where OMV comes from their gas or oil has never been directly or indirectly influenced,” Wolf said in a press release.

The owner representative for Austria’s interests in the Viennese oil and chemical company is the respective finance minister. That was between 2014 and the end of 2017 Hans Jörg Schelling (ÖVP), who loudly profile had a consulting contract with the Russian gas company Gazprom after leaving politics. Roiss: “This is a general problem that has become apparent over the past five or six years – the close interlocking of politics and business. We no longer only have oligarchs from the East, we have long had small Austro-oligarchs as well. ”

From 2011 to 2015, Roiss headed the state-owned, listed group. His departure was not entirely voluntary, and he is now investing in start-ups.