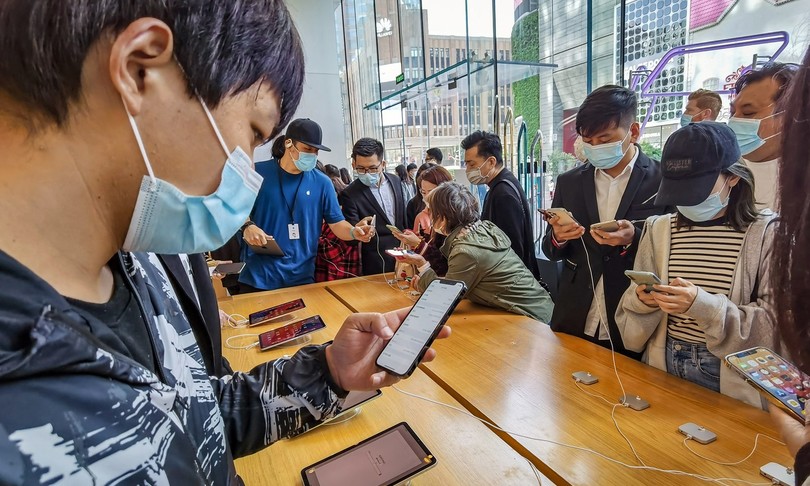 ` – Apple in the third quarter of its fiscal year ended June 26, it reported profits that nearly doubled to $ 21.7 billion, beyond analysts’ expectations. Driven by better.than.expected iPhone sales, revenue grew 36% to $ 81.43 billion. Earnings were $ 1.30 per share, above estimates of $ 1.01 per share. The boost to growth came in particular from sales in China, which increased by 58% to 14.76 billion dollars.

Alphabet, Google’s holding company, reported profits nearly tripled to $ 18.5 billion in the second quarter, thanks to advertisements on the search engine and YouTube video platform. The internet giant reported that revenue grew to $ 61.9 billion. “There has been a growing wave of online activity in many parts of the world and we are proud that our services have helped so many consumers and businesses,” said Alphabet CEO Sundar Pichai.

Microsoft announced net profit of $ 61.271 billion for the full financial year 2021, up 38% from the same period last year, driven once again by the good performance of the smart cloud. The tech giant led by executive Satya Nadella has revenues in the last 12 months of $ 168 billion, which is more than 17% more than fiscal 2020, and shareholders have grossed $ 8.05 per share, compared to 5, 76 a year ago. For the second consecutive year, Microsoft highlighted the benefits of its cloud business, which grew 36% from fiscal 2020 to reach $ 19.5 billion, according to the tech giant’s chief financial officer, Amy Hood. , in his report.