Russia, excluded from the Visa and Mastercard circuits, asks Unionpay’s Chinese for help 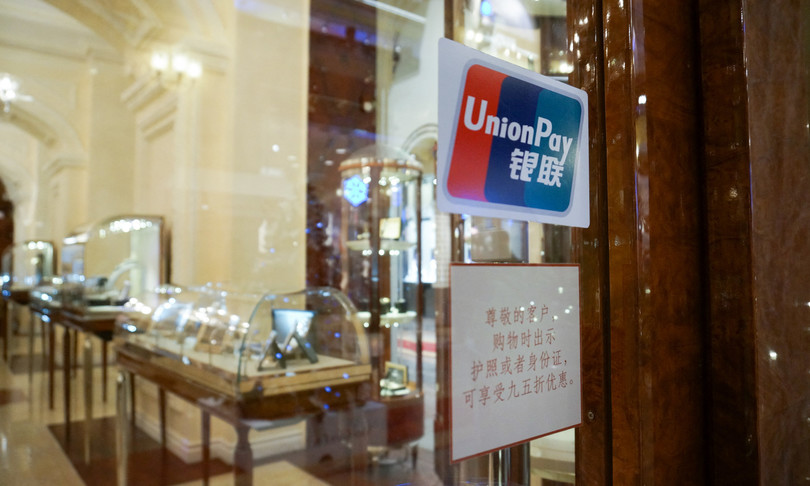 Sberbank is working on the ability to issue Mir co-badged cards, a payment system active in China and managed by Unionpay. Interfax reports it. Sberbank has already made it known that the sanctions announced by Visa and Mastercard, which suspending operations due to the invasion of Ukraine, they will not affect users of cards that have been issued in Russia.

“Sberbank is working on the possibility of issuing cards with Mir-UnionPay,” the main Russian bank said in a statement. “We are already working on issuing UnionPay cards, China’s national payment system. With this card, we can make payments in 180 countries around the world,” Alfa Bank also said on its Telegram account.

According to Russian news agencies, Rosbank, Tinkoff-Bank, Raiffeisen and MKB have indicated that they are also working on the same project. Russia, especially its financial and banking sector, has been targeted by sanctions on a scale never seen since the invasion of Ukraine.