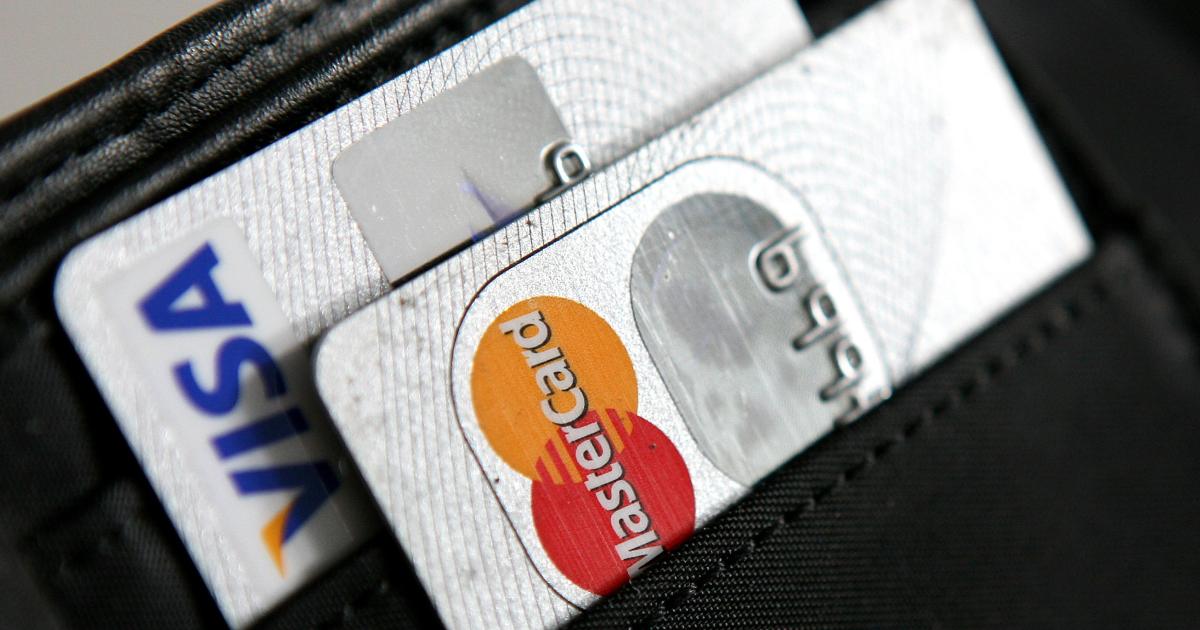 The US corporations Visa and Mastercard suspended their business with Russia because of the war in Ukraine. For customers of the world’s two largest credit card providers, this means that they can only pay in Russia with Visa or credit cards issued by Russian banks. Cards issued by non-Russian banks no longer work in Russia.

Russia’s largest bank — as yet unsanctioned Sberbank — pledged on Sunday that Russian Visa and Mastercard customers will be able to use their cards to pay and withdraw money within the country, even after the shutdown, in shops, online commerce and transfers. The banking transactions could be done independently of the international systems, it said. But those who live abroad should now quickly withdraw money with the cards or pay for larger expenses before the systems stop working, the bank said. Although the appeal was only aimed at people living abroad with Russian Visa and Mastercard cards, queues formed in front of ATMs in Moscow on Sunday morning.