What could happen if we stop buying Russian oil 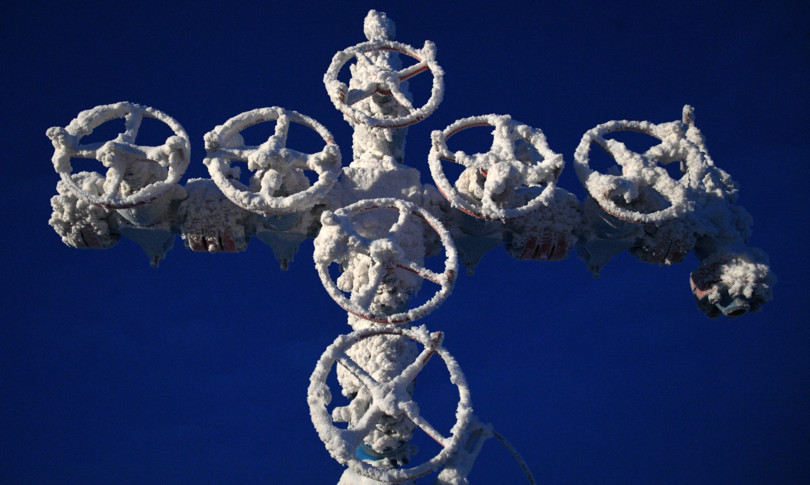 A week after the invasion of Ukraine, Russian oil is struggling to find buyers, who fear stigma, possible penalties and logistical complications despite fears about the market offer. “The crude oil trade is still frozen and we estimate that 70% of the market” is paralyzed, “with a particularly strong impact on marine sales,” explains Livia Gallarati, an analyst at Energy Aspects.

For now, Western sanctions against Russia have somehow bypassed the energy sector, which is crucial for Europe. Germany, for example, imports 55% of its gas from Moscow. As for oil, Russia is the second largest exporter in the world, behind Saudi Arabia.

Ma se deliveries already guaranteed by pipeline continue, many intermediaries and refineries prefer to avoid Russian crude, despite the limited availability on the market. With the risk of seeing prices rise even more as they fly from record to record: a barrel of Brent, the European benchmark on the market, costs more than 110 dollars, compared to less than 65 a year ago.

Along with the risk of governments changing their minds about sanctions, analysts point to the possibility of public condemnation of importers. In Northern Europe, the Finnish Neste refinery “has almost entirely replaced Russian crude oil with other sources, in particular from the North Sea”, explains the group in a statement.

Swedish bitumen specialist Nynas also announced that “will stop buying raw materials of Russian origin Gallarati also said that non-Russian oil exported from the country, such as Kazakh crude oil, is currently struggling to get out of Russian ports, even shipping companies avoid them. But buyer uncertainty may dissipate as the West continues. to rule out energy sanctions, he adds: “We will be able to see which buyers are ready to resume their purchase.”

“China and India should resume their purchases once the transport, insurance and payment problems are resolved,” he said. Sanctions against Russia complicate hey increase the cost of cargo insurance and freight insurance, as well as financial transactions. But Indian and Chinese refineries will not be able to absorb all Russian production: each country builds its refineries based on the crude oil it intends to use, and it is difficult to adapt the infrastructure.

Long-term, “Western companies they will no longer help Russia with funding and technology for mining projects, “said Jarand Rystad, head of the analysis firm Rystad Energy. And in a well-known estimate that even without direct sanctions, Russian exports will drop by one million barrels a day.” Maxi projects such as Vostok Oil are delayed and others may simply be canceled, as oil projects have a limited lifespan with the energy transition, ”Rystad says.

Swiss oil trading giant Trafigura announced Wednesday that it was “examining options related to its passive stake in Vostok Oil”, a major project of Russian oil company Rosneft in Siberia. European buyers are currently turning to oil from the Middle East, but the two largest producers who could increase their extractions, The United Arab Emirates and Saudi Arabia are so far reluctant to do so. A situation that does not escape Iran, in the midst of nuclear negotiations in Vienna.

If the United States lifted sanctions on the country, Iran’s oil minister said that in February his country could have exported 2.5 million barrels a day, nearly half the volume of Russian exports, and assured that it could further increase the extractions.