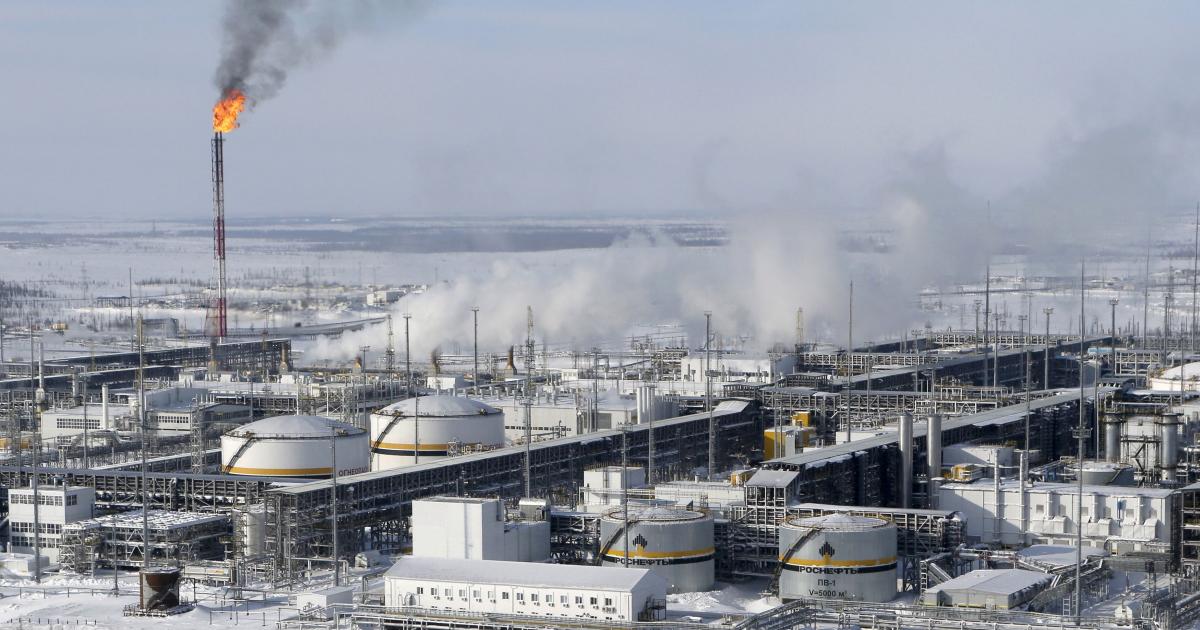 The USA and the EU are currently discussing a possible ban on Russian oil imports. There are “very active discussions” on the subject, US Secretary of State Antony Blinken told the US broadcaster on Sunday CNN. “We are talking to our European partners and allies to consider, in a coordinated way, the idea of ​​a ban on Russian oil imports.” It is also about “at the same time ensuring that there are still enough oil reserves on the world markets”.

President Joe Biden’s administration is under increasing political pressure to extend sanctions on Russia to the energy sector. So far, this sector has been largely spared from the measures taken by the West.

On Thursday, Republican and Democratic senators presented a bill that would ban oil imports. Biden had previously stated that “nothing was ruled out” on the issue.