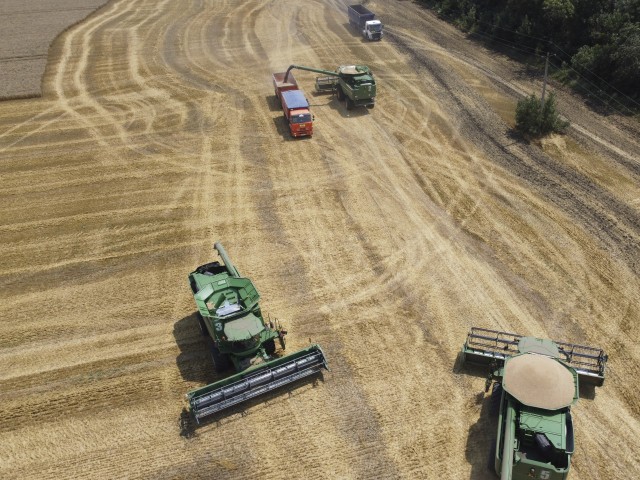 Hungarian Agriculture Minister Istvan Naghi announced an immediate ban on grain exports due to rising prices due to the Russian invasion of Ukraine.

It should be noted that Hungary is not a significant player in the world grain market and that its main markets are European countries.

Hungary is currently the first country to introduce an official ban on grain exports. At the same time, the authorities of Argentina and Turkey, which are much larger players in the grain market, have taken measures to provide their own mills with grain. In Bulgaria, an unofficial ban on grain exports has been in place in recent days – according to representatives of exporting companies, their ships are simply not allowed to leave ports.