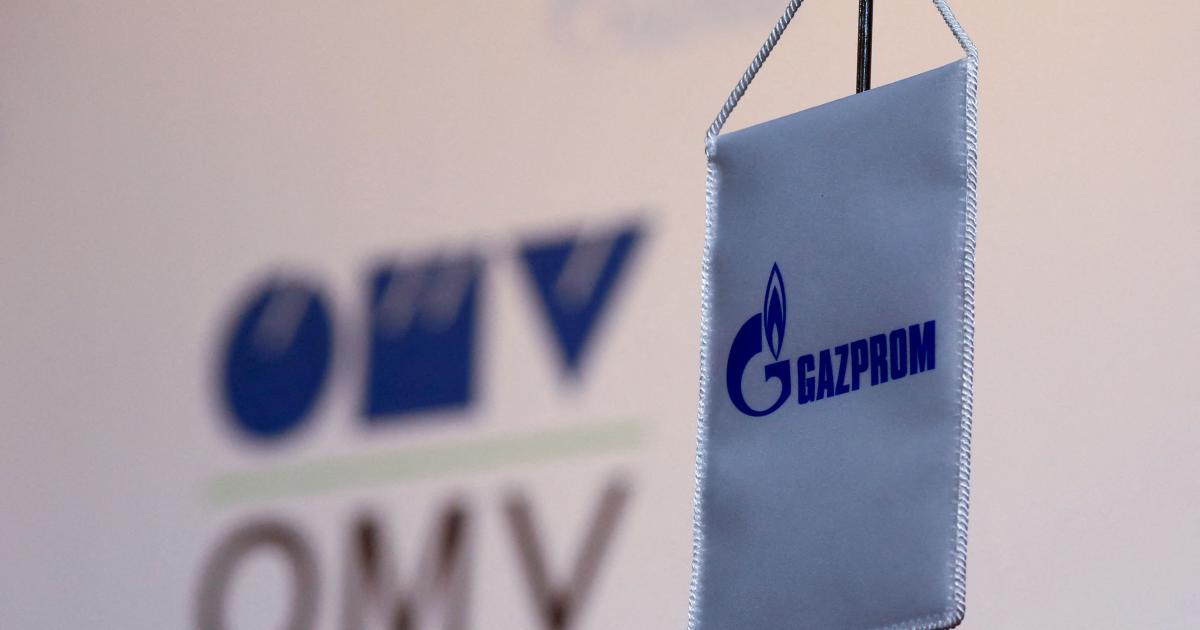 After the exodus of Western companies from Russia, it came as no surprise at the weekend. The Austrian oil company OMV also no longer wants to invest in Russia and is reviewing its 24.99 percent stake in the Yuzhno Russkoye natural gas field. “This review includes all options including opportunities for sale or exit,” the group said.

As a result, OMV has to write off 500 to 800 million euros. “It’s painful, but not life-threatening,” comments energy expert Walter Boltz.

After all, OMV doubled its profit to EUR 2.8 billion in 2021. Nevertheless, it is now “an expensive legacy from former board member Seele,” comments Boltz. During his tenure, participation in Russian gas production and local production licenses was expanded. Boltz: “Although the logic of the business world says that you should position yourself more broadly.”

He also sees a certain negligence on the part of the Austrian government, which has supported this approach. “Austria had the reputation of being an understander of Putin in Europe, a dubious reputation, even before the outbreak of the war.” It can probably be no coincidence that high-ranking ex-Austrian politicians from Wolfgang Schüssel down, after their political career, held highly paid offices in Russia . Boltz: “There must have been good contacts during their active days.”

The fact that Rainer Seele became OMV boss was already questionable from the Russia perspective. After all, he was previously the head of Germany’s Wintershall, which in turn is a partner of Gazprom. Incidentally, the participation in the pipeline company Nord Stream 2 will also be expensive for OMV – which OMV has to write off at almost one billion euros.

The gas supply contract with Gazprom, which Seele extended to 2040 in 2018, is not affected by the exit from Russia. With 13 billion cubic meters, 1.7 times more gas is supplied than Austria needs. This means that OMV resells the gas.