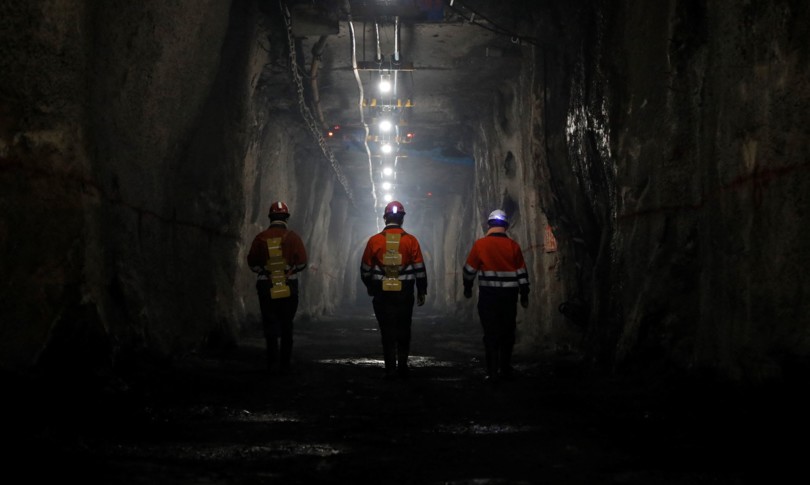 The Russian invasion of Ukraine and the growing, harsh economic sanctions against Moscow they have skyrocketed the prices of gas, gold and metals such as aluminum, copper, palladium and nickel, pushing them to new all-time highs.

The North Sea Brent barrel touched $ 140 at the start of the Asian session on Monday 7 March, close to the all-time high of $ 147.50 reached in July 2008, before black gold prices calmed down a bit’. The United States and the European Union are “very actively discussing” the possibility of stopping imports of Russian oil in response to the invasion of Ukraine, US Foreign Minister Antony Blinken said Sunday.

More cautious is the president of the European Commission, Ursula von der Leyen, who has so far avoided mentioning import bans since Russia supplies 40% of the gas consumed in the EU. The price of the European reference gas, the Dutch Ttf, jumped to a new record of 345 euros per megawatt hour (MWh) and then fell back in the morning to 260 euros, + 34%.

In the wake of energy prices, those of metals produced in Russia also rose, with aluminum exceeding the threshold of $ 4,000 per ton for the first time, while copper and palladium reached new all-time highs respectively at $ 10,845 per ton. ton and $ 3,442.47 per ounce.

Russia accounts for 40% of world production of the metal used by car manufacturers in catalytic converters to reduce emissions. Industrial metals also rose, driven by strong gains. Nickel, without reaching the last peaks dating back to 2007, has grown by more than 25%, up to $ 37,800, while global supply chains tried to assess the possible lack of supplies from Russia, the third largest producer of nickel.

The situation in Ukraine has also caused gold, a safe haven asset par excellence, to surge topped $ 2,000 an ounce, hitting its highest level since September 2020. The sharp rise in commodity prices has raised concerns about economic growth in countries still recovering from the Covid pandemic.

“Unfortunately, in a stagflationary environment, this is not true – observed Jeffrey Halley, senior analyst at Oanda – the fear is that the growth projections for 2022 around the world will have to be drastically revised downwards and it will be interesting to see what they will do. the central banks of the world “.

And he explained: “Stagflation refers to countries that are experiencing a simultaneous rise in inflation and stalled economic output.” The fighting yesterday prevented some 200,000 people from evacuating the besieged Ukrainian city of Mariupol for the second consecutive day, when Russian President Vladimir Putin vowed to continue his invasion unless Kiev surrenders.

Holdings in the world’s largest exchange-traded and gold-backed fund, the Spdr Gold Trust, rose 0.4% to 1,054.3 tonnes last Friday, a top since mid-March 2021.