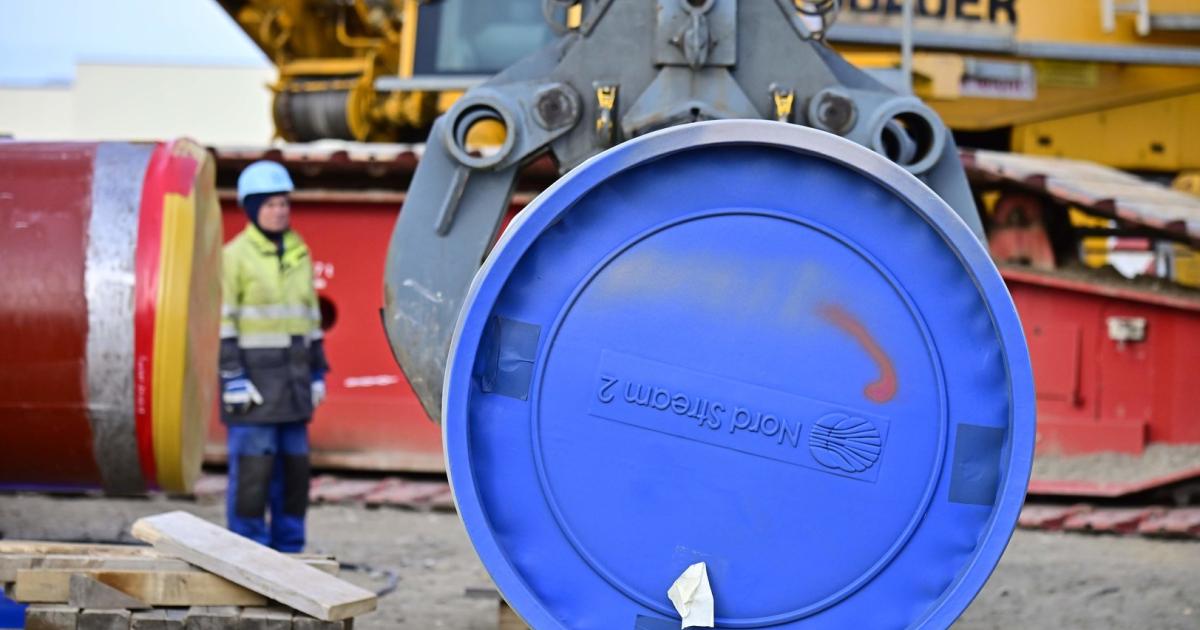 Russia’s Deputy Prime Minister Alexander Novak warns of an oil price of more than 300 dollars per barrel (159 liters) if the USA and the EU ban imports from Russia. Such a step would have catastrophic consequences for the world market, Nowak said in a video on state television. In addition, Nowak said that Russia could cut off the natural gas supply via the Nord Stream 1 pipeline to Germany.

An “embargo on gas transport through the Nord Stream 1 gas pipeline” would be justified given the “unfounded allegations against Russia regarding the energy crisis in Europe and the ban on Nord Stream 2,” it said in a statement broadcast on state television. “But we haven’t decided that yet.” The Nord Stream 1 pipeline has long been an important strand for Germany’s gas supply.