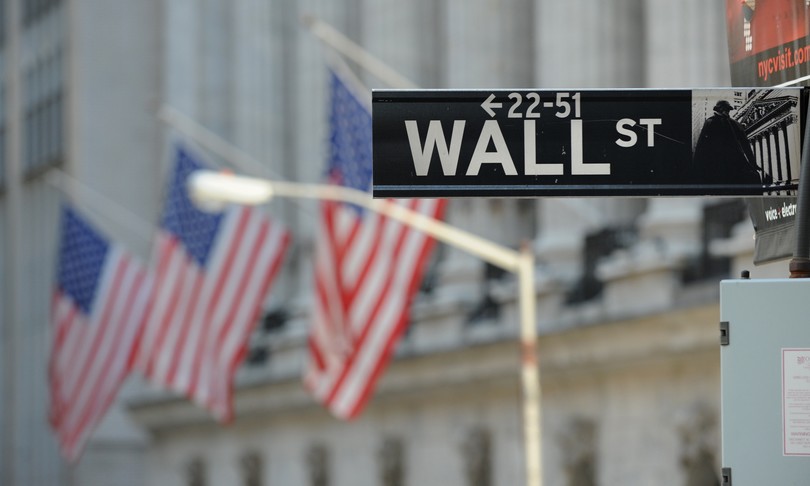 ` – China will still allow Chinese companies to go public in the United States, as long as they meet the requirements set by the government. This was announced by the Chinese stock market supervisory body in a meeting with investment banks, according to a source familiar with the situation quoted anonymously by the Bloomberg agency.

Vice President of the China Securities Regulatory Commission, Fang Xinghai reassured brokers in a virtual meeting that overseas listings are vital for attracting foreign capital, but that they must address Beijing’s national security concerns.

Chinese technology companies listed on Asian and Wall Street lists – including giants such as Alibaba and TenCent – have suffered heavy losses in recent days due to Beijing’s tightening on the technology sector over fears of monopoly and data security practices. The crackdown also involved food delivery and tutoring, causing the giants of the two sectors to collapse on the stock market, with the latter particularly affected by the new rules: Goldman Sachs downgraded China’s education stocks on the expectation of a significant reduction in the value of this slice of the market compared to current levels, which was around 106 billion dollars before the Beijing crackdown. Meanwhile, Chinese tech stocks are flying, rebounding after the collapses of the beginning of the week: on the Hong Kong Stock Exchange Alibaba marks a rise of 6.71%, TenCent of 8.36% and Meituan of 8.72%.

The Chinese lists also did well: Shanghai advanced by 1.04%, while the Component index of the Shenzhen Stock Exchange gained 2.41%.