The US wants to boycott Russian oil and gas single – handedly 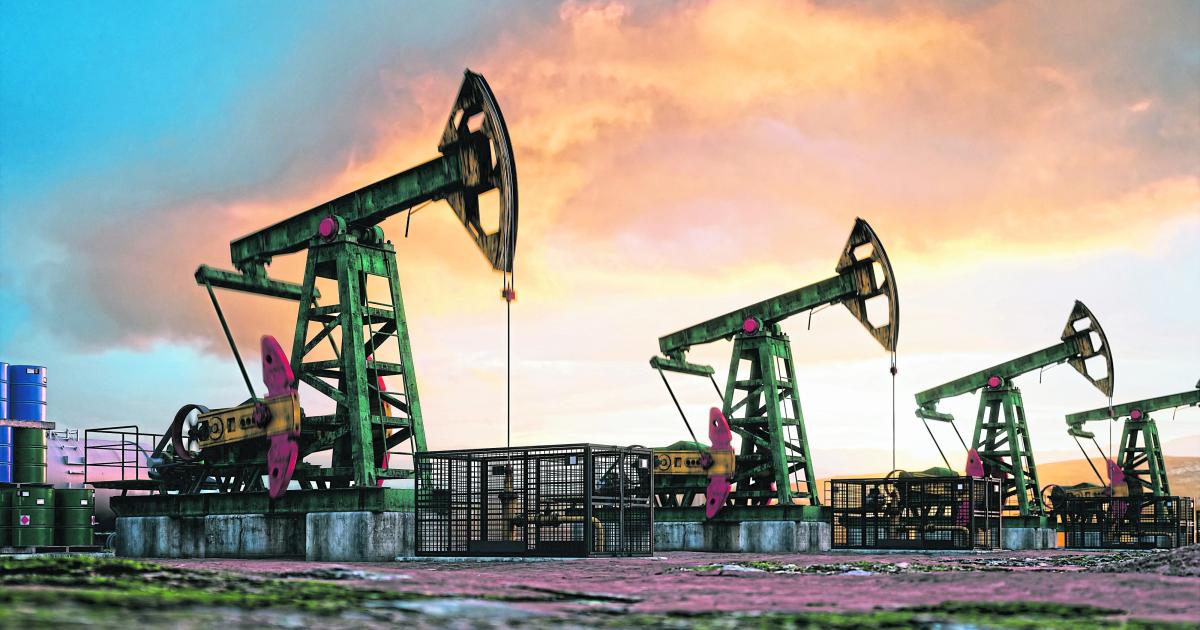 US media reported that Biden is expected to announce an import ban on Russian oil. Last year, according to the US Energy Information Administration (EIA), Russia was the third most important country for US imports of crude oil and petroleum products – behind Canada and Mexico.

Imports from Russia, at a volume of 672,000 barrels (159 liters each) per day, accounted for almost eight percent of all US imports in this category. The US is significantly less dependent on Russian energy imports than Europe.

Because of the war in Ukraine, pressure on the US government, including from Congress, has recently grown to add an import ban on Russian oil to the punitive measures already imposed. However, the government is concerned about gasoline prices, which have been exacerbated by the war.

Last Sunday, the national average price for a gallon (almost 3.8 liters) of regular gasoline rose to more than four dollars (3.68 euros) for the first time since 2008.