Due to the lack of chips and the war in Ukraine, Volkswagen no longer accepts orders for some hybrids 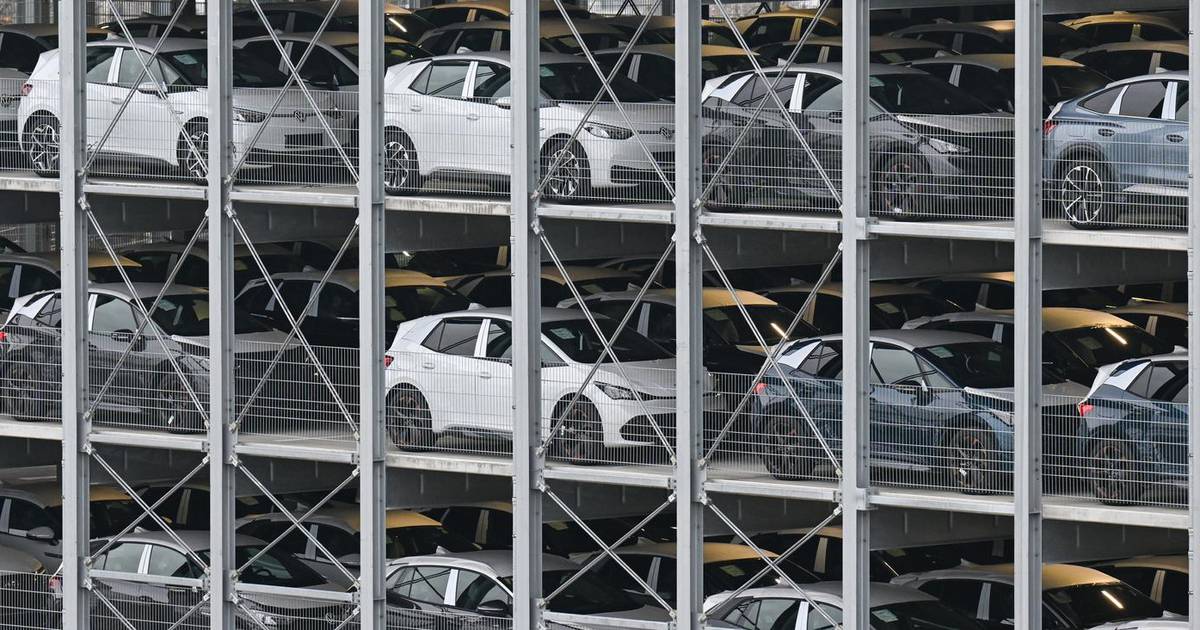 German carmaker Volkswagen has said it will no longer accept orders for plug-in hybrid models as of Wednesday, citing a shortage of chips and problems in the supply chain linked to the war in Ukraine.

Orders for plug-in hybrid versions of Volkswagen’s Golf, Tiguan, Passat, Arteon and Touareg models will not be accepted until further notice, and deliveries on orders already received may not be realized this year, the company said.

“Demand for our plug-in hybrids is high so we have a lot of unrealized orders that we are trying to resolve,” a VW spokesman said.

“Due to this high demand and limitations in the supply of semiconductors, we cannot accept new orders for plug-in models of hybrid electric vehicle models in Germany,” he explained, adding that the decision was also influenced by the Russian invasion of Ukraine.

The war in Ukraine has hit carmakers across Europe hard, according to Reuters. Ukraine and Russia are small markets and companies are more bothered by procurement, primarily cables from Ukraine and raw materials from Russia.

An additional reason for the decision on orders is the uncertain regulatory environment, they point out in VW. In Germany, a debate should be launched in the second half of the month on whether the state should continue to subsidize the purchase of this type of car with high amounts as part of the green transition.

Plug-in hybrid cars came under scrutiny after environmental organizations and regulators warned of research showing that they pollute more than previously thought and should not be equated with battery-powered electric cars in subsidies.

VW’s main plant in Wolfsburg will be out of service from March 14 to 18, Volkswagen said, adding that the plant in Zwickau, which produces electric vehicles, should also stop production by March 18.

Production was halted at both VW’s Hanover and Dresden plants and two plants in Poland, the statement said.