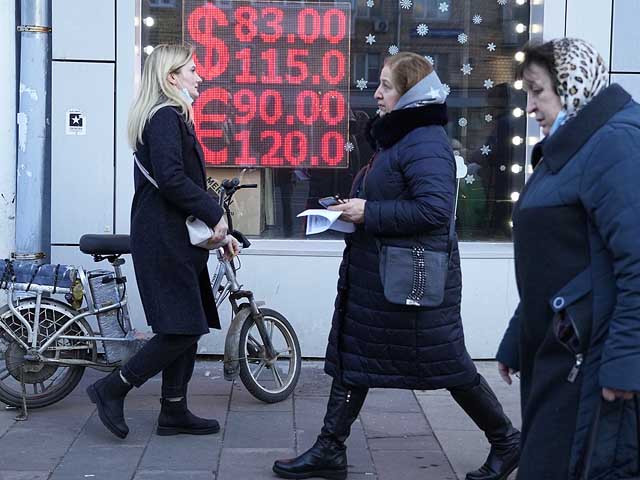 The Bank of Russia announced the restriction of the issuance of funds from foreign currency deposits of citizens in the period from March 9 to September 9.

The message says that the client can withdraw 10 thousand US dollars in cash, and the rest of the funds – in rubles at the market rate on the day of issue.

The Bank of Russia also decided that the currency will be issued in US dollars, regardless of the currency in which the account was. Conversion of other currencies to US dollars will be made at the market rate on the date of issue.