The consequences of the Russian sanctions on Made in Italy 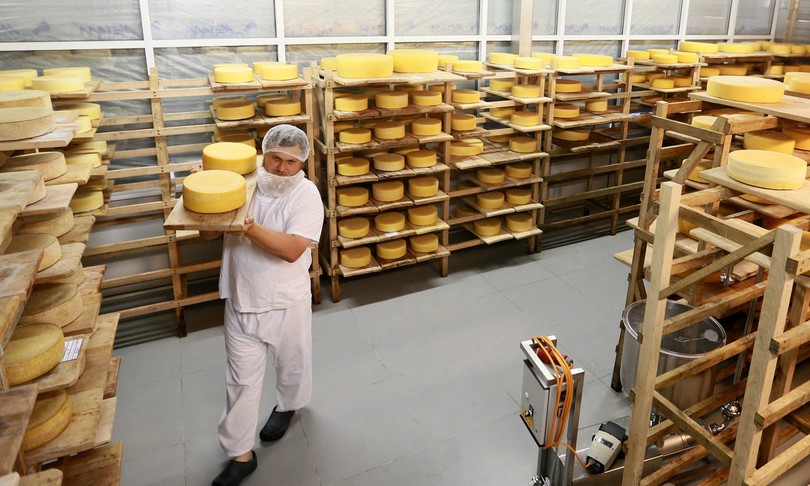 Food is in the crosshairs of Putin’s retaliation as already happened in 2014 with the embargo on a large list of products in response to the sanctions decided by the European Union, the USA and other countries for the annexation of Crimea. This is the Coldiretti alarm in reference to the decree signed by Russian President Vladimir Putin as a “quick” and “considered” reaction to the latest EU sanctions for the invasion of Ukraine that “will be warned” explains Moscow in the most “sensitive areas for those it addresses” with a list of countries for which the export and import movements, of finished products and raw materials.

In danger for Italy there are the sales of the basic elements of the Mediterranean diet such as wine, pasta and oil in Russia, which escaped the embargo, and last year reached the value of 670 million euros with an increase of 14% compared to 2020, according to Coldiretti projections on Istat data.

In particular, Italy is the first wine supplier country in Russia, with a market share of around 30%, ahead of France and Spain, and recorded in 2021 a boom in demand for sparkling wines starting with Prosecco and Asti but among the most popular denominations there are also the Tuscan, Sicilian, Piedmontese and Veneto Dop wines.

The effects of the Ukrainian conflict are therefore likely to completely cancel the Made in Italy at the table from the markets and restaurants of Moscow – denounces Coldiretti – further aggravating the effects of the embargo decided by Putin with decree no. 778 of 7 August 2014, and since then always extended, as a response to the sanctions decided by the European Union, the USA and other countries for the annexation of Crimea.

A block that has already cost Italian agri-food exports 1.5 billion in the last 7 and a half years. The decree still in force affects an important list of agri-food products with the ban on the entry of fruit and vegetables, cheeses, meat and cured meats, but also fish, coming from the EU, the USA, Canada, Norway and Australia. The agri-food sector – explains Coldiretti – is, up to now, the only sector directly affected by the embargo that has led to the complete elimination of exports to Russia of Made in Italy products on the black list such as cured meats, cheeses and fruit and vegetables Made in Italy, without sparing the specialties, from Parmigiano Reggiano to Grana Padanofrom Parma ham to San Daniele ham.

To the direct damage of the lack of exports to Russia is added – says Coldiretti – the mockery of the spread on the Russian market of imitation products that have nothing to do with Made in Italy, made in Russia such as parmesan, mozzarella, robiola, or in countries not affected by the embargo such as scamorza, mozzarella, provoletta, mascarpone and ricotta Made in Belarus, but also salami from Milan and gorgonzola of Swiss production and reggianito of Brazilian or Argentine origin.

In Russian supermarkets you can find imaginative local surrogates which have taken the place of original Italian foods, from “Casa Italia” mozzarella to “Buona Italia” salad, from Unagrande robiola to Milan mortadella.