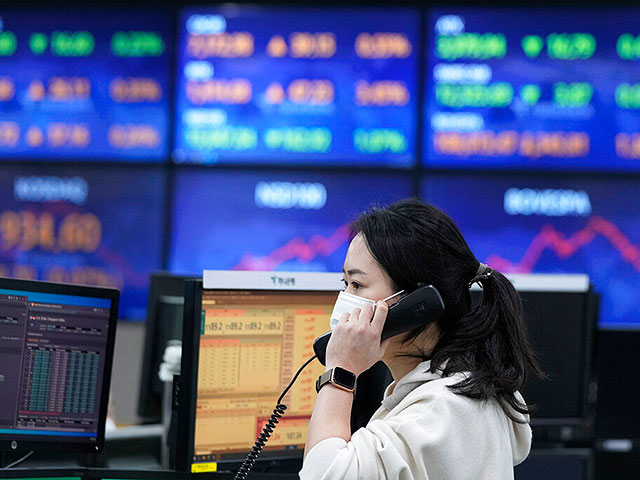 According to Bloomberg, China is considering buying or increasing a stake in Russia’s leading energy and raw materials companies. Negotiations are in the initial stage.

First of all, China seeks to ensure its energy, food and raw material security. Of particular interest is shown to such companies as “Gazprom” and “Rusal”, which before the Russian invasion of Ukraine were an integral part of the world economy.

At the moment, the market value of Russian companies cannot be estimated. In the West, their stock price collapsed due to sanctions, and the Russian stock market ceased to function – the exchanges stopped working on February 24, after the invasion began.