What Moscow sells and to whom 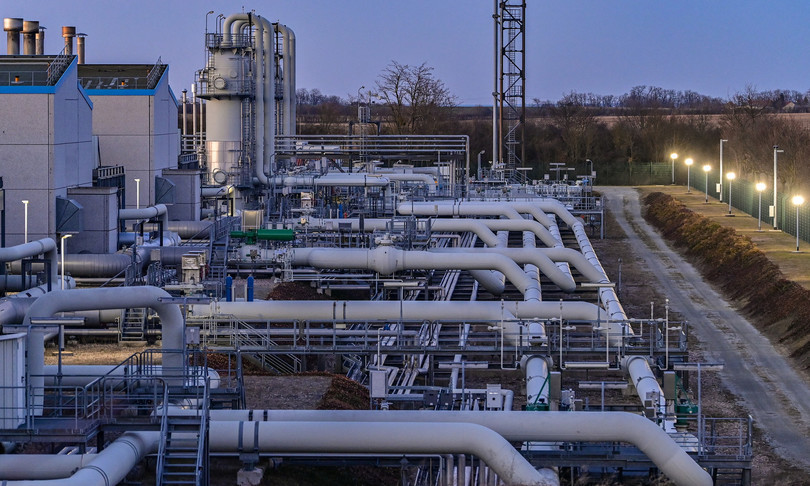 The sanctions for the invasion of Ukraine hit the Russian economy just as it was trying to diversify its exports, historically linked to energy raw materials.

Overall, 86.9% of Russian trade is based on countries that were not part of the former USSR. China is Moscow’s main trading partner, with an exchange value of $ 112.4 billion. Also on the podium are Germany (46.1 billion) and the Netherlands (37 billion). The United States are fourth with 28.8 billion, Italy seventh with 23.7 billion, preceded also by Turkey (25.7 billion) and South Korea (24.4 billion). The remaining 13% of trade goes to countries of the Commonwealth of Independent States, especially Belarus (13.4 billion) and Kazakhstan (11.4 billion).

Over 50% exports linked to energy

53.8% of Russian exports are linked to energy. Moscow is the leading global exporter of oil, with 7.8 million barrels per day last December, of which 5 million of crude oil and condensate and 2.85 million of refined petroleum products. However, the first 10 months of 2021 saw a decline of 26.1% in gasoline supplies and 4.7% in crude oil supplies. A decrease linked to the restrictions imposed on production under the OPEC + agreements and to the increase in internal consumption.

Fifth steel producer in the world

Russia is the fifth largest steel producer in the world, preceded only by China, Japan, India and the United States. Of the total Russian exports, the value of those of metals and metal products stands at 11.2%. Between January and October 2021, the value of metal exports was up 87%, with physical volume up 13%. This despite the slowdown in exports of copper and nickel, after China’s decision to focus more on its reserves.

Moscow second in the world for fertilizer exports

Russia is the second country in the world for the production of nitrogen and phosphate fertilizers. Moscow is also second in the production of potassium, which reaches 7.2 million tons. The most important producer is Uralkali, a company with five mines and seven ore processing plants. In total, chemical industry products accounted for 7.6% of Russian exports in the first 10 months of 2021.

First exporter of wheat in the world

Moscow is the world’s leading exporter of wheat. Almost a third of the world’s grain supplies come from Russia and Ukraine. Barley exports are also important. In total, sales of food products and raw materials for their production account for 7.2% of sales abroad.

What is striking, in the data provided by the Russian Federal Customs Service, is a residual item, that of “classified goods”. These are weapons, aircraft, nuclear materials and more that are worth a total of 8.1 billion dollars. The first buyer was in both 2020 and 2021 Algeria and traditionally they are firmly in the top ten China and India. However, many NATO countries also appear on the list, from the USA to Germany, from Great Britain to Estonia.