Lenzing AG has a new CEO 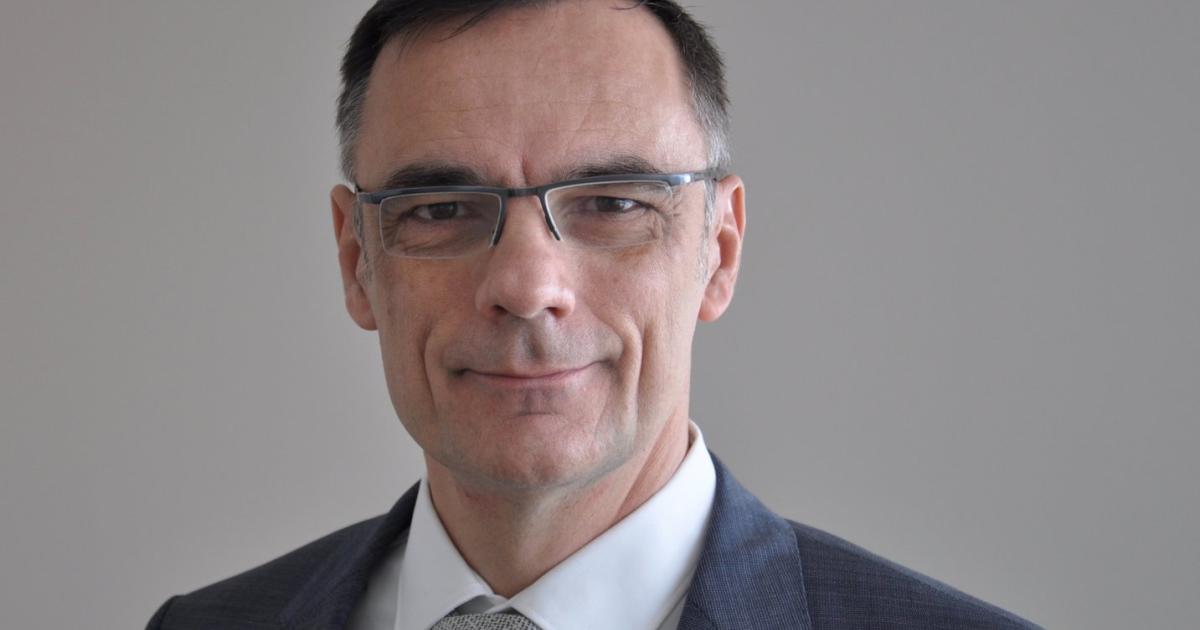 Change of leadership at the domestic fiber manufacturer Lenzing. Effective April 1, the Supervisory Board appointed Stephan Sielaff, who was previously Chief Technology Officer, as the new CEO. He succeeds Cord Prinzhorn, who will take over as CEO on an interim basis in the fourth quarter of 2021 Stefan Doboczky had taken over.

Cord Prinzhorn returns to the Supervisory Board of Lenzing AG. The Executive Board will thus be reduced again from five to four people. Doboczky (54) resigned in September last year after a good six years as head of the fiber manufacturer and decided not to extend his contract for personal reasons.