Chamber of Labor wants to facilitate access to citizenship 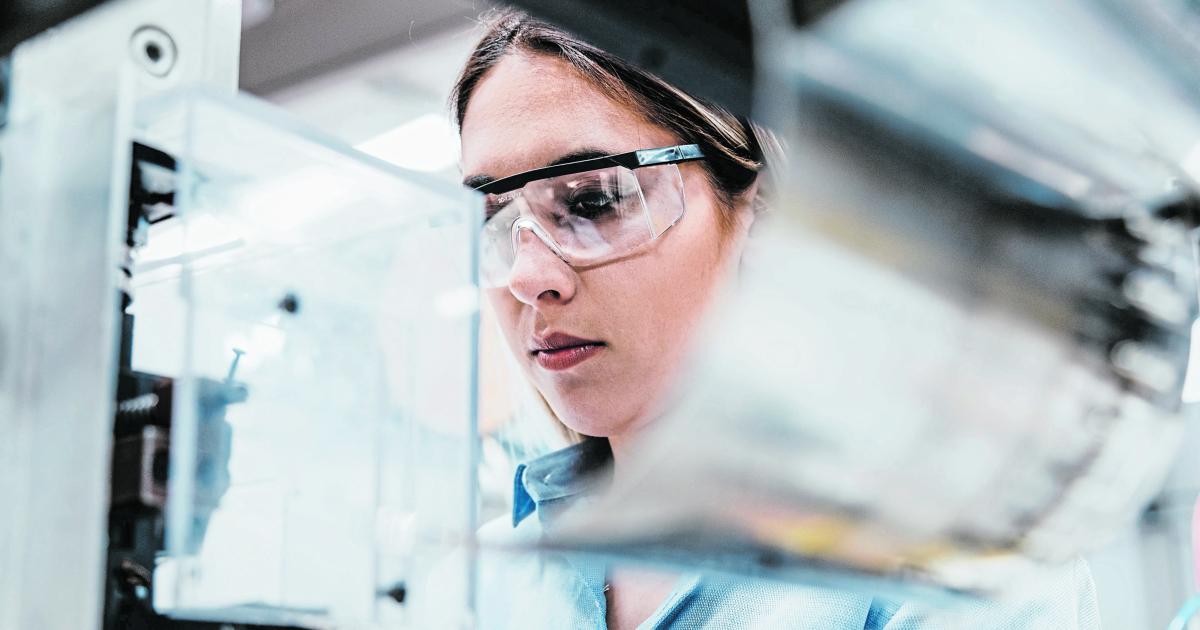 “We were and always have been a country of immigration,” emphasized Anderl: “I am very proud to live in a country where diversity is lived. Exactly this diversity also needs rights, here a lot is in trouble.” The AK President described it as unfair that it had become increasingly difficult to obtain citizenship and thus the right to vote.

“The voice of the employees no longer has the weight that they are actually entitled to in the National Council and the state parliaments,” she criticized. When asked, she did not want to comment on the fact that her SPÖ once supported tightening of citizenship law.