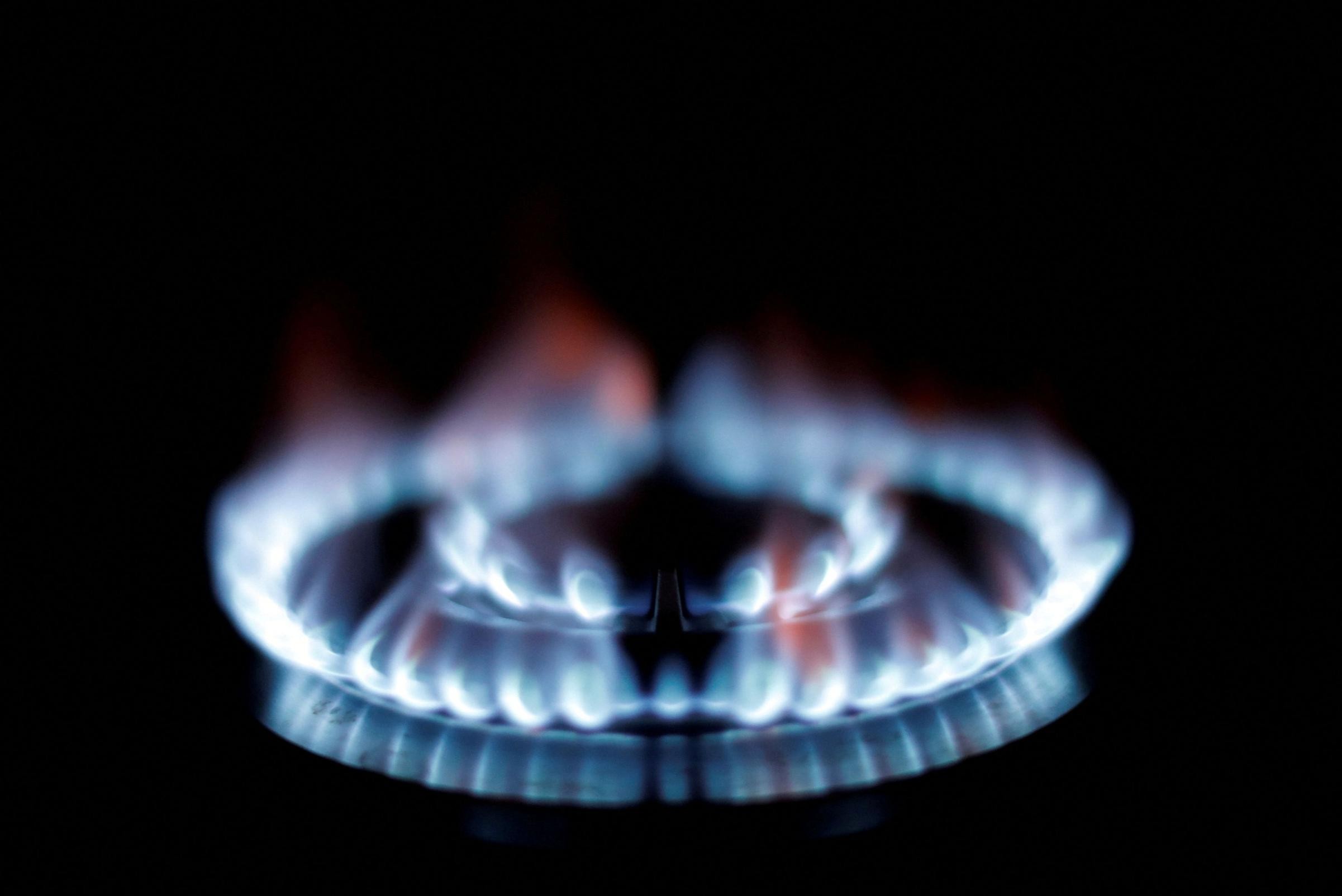 Gas and oil prices presented a mixed picture on Thursday. The gas price continues to fall, but the oil price will rise again the day after sharp declines.

The leading Dutch ‘TTF future’ for gas with delivery in April is down at around 10.55 am, down 7.75 percent to 143.81 euros per megawatt hour. The day before, the gas price had already fallen sharply to almost 156 euros. This week, price levels up to 345 euros were already noted.

On Tuesday, the European Commission proposed plans to make the EU less dependent on Russian natural gas in the long term. It should be possible to reduce European demand for Russian gas by two thirds by the end of this year, it said. But gas traders note that the EU is not talking about sanctions against Russian gas supplies.

ALSO READ. If you drive on CNG, you pay twice as blue at the pump

The oil price will go up. After a statement by oil cartel Opec, in which hopes of a production increase were suppressed, the European oil grade Brent quoted 4 percent higher at 115.38 euros just before 10 a.m. Earlier in the day there was an increase to 5.75 percent. WTI oil is up 3.4 percent to $112.58 a barrel.

On Wednesday, the Brent price was down 13 percent and that of West Texas Intermediate by 12 percent. The markets have digested US President Joe Biden’s decision to restrict the import of Russian oil, it was said at the time.