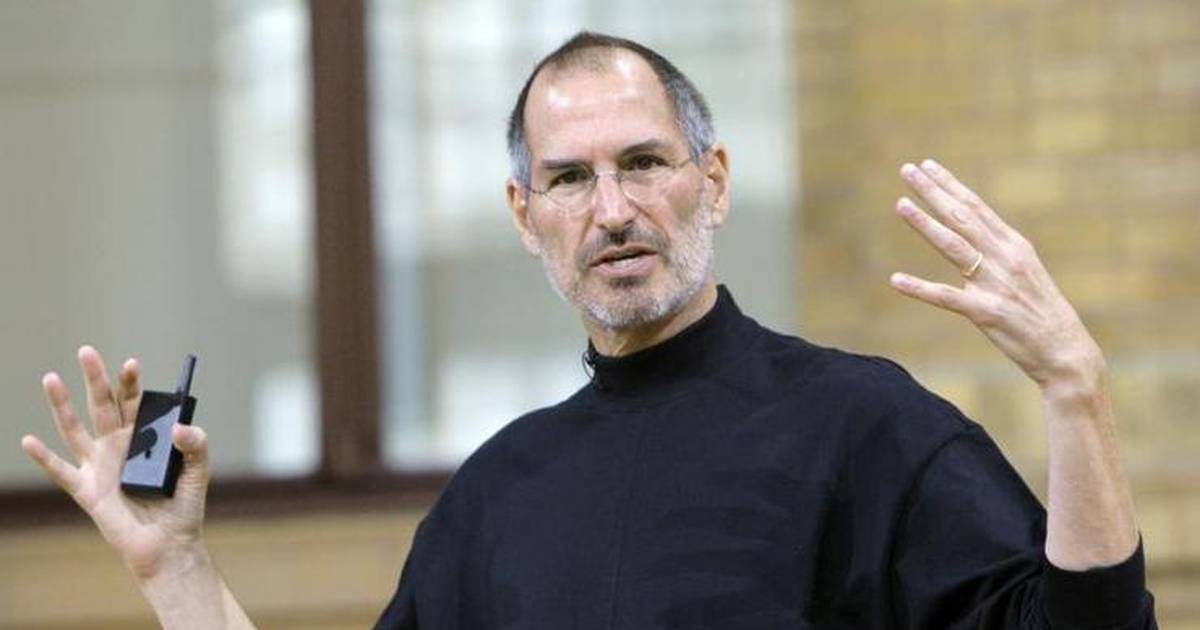 The most interesting item for collectors is a check from July 1976 with a value of $ 3430, signed by the founders of Apple. Steve Jobs and Steve Wozniak. Refers to the purchase of parts for Apple 1.

– This is from the period when they did not have their own investors. The reason why they both had to sign the check is stated in their agreement. Namely, when it came to any cost of more than $ 1,000, both had to agree, and this is proof – explained the organizer of the auction Bobby Livingston, executive vice president of the auction house RR Auction.

“The auction will offer a number of items related to Jobs and Apple’s early business, Steve’s photos from high school and the application he filled out for a job at Atari,” says Livingston.

– Steve didn’t sign a lot of documents. He did not like to sign them, so his signature is very rare. This one on the check we offer at auction is actually one of the rarest Jobs signatures of interest to collectors. Every time a document with Steve’s signature appears on it, it sells for a huge sum of money – said Steven Levy, editor-in-chief of Wired magazine, which monitors the development of new technologies.

The American auction house wrote in the announcement of the auction that items, including one of the first Atari Pong video game consoles and Douglas Engelbart’s computer mouse from the 1960s, allow the story of computer history to be told.

– The computers and video games that we will offer at the auction are special because they are prototypes and very early models that are hard to find today. They are mostly sent to us by people from Silicon Valley who were there when the computer revolution started – Livingston said.