Martín Guzmán prepares a battery of bonds linked to inflation to clear the maturity of $ 540,000 million 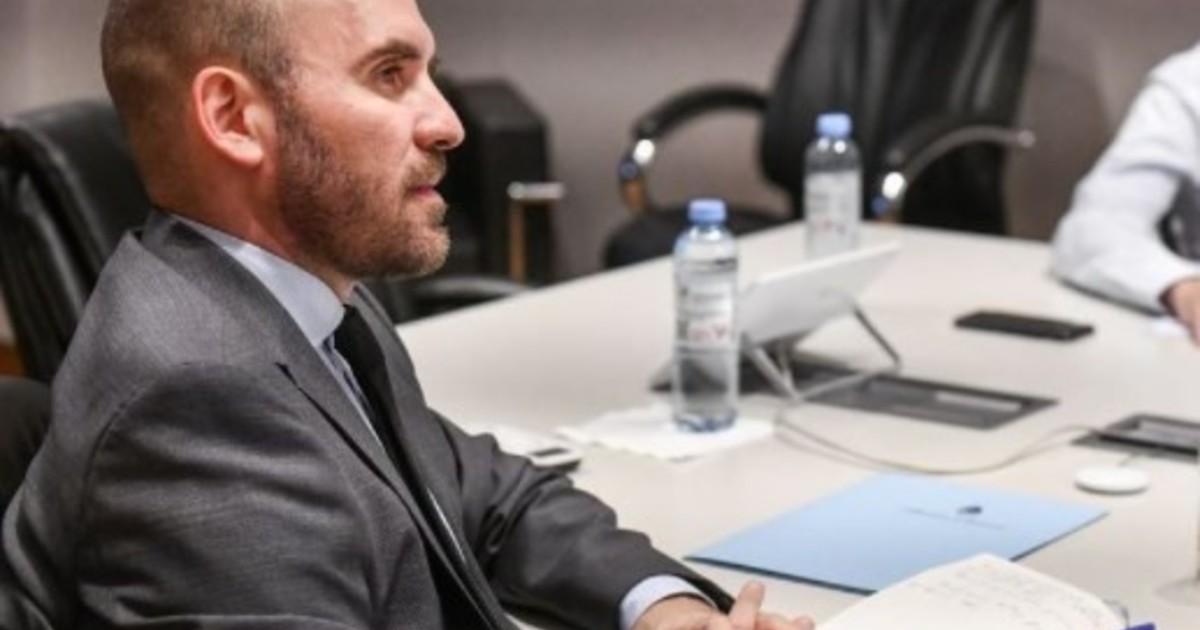 The Ministry of Economy, headed by Martín Guzmán, will face a key test on Wednesday next week. In the first debt auction after reaching an agreement with the IMF, will try to clear maturities for $547,000 million with a battery of titles that arrive until 2028 and their yields are adjusted for inflation.

Despite the fact that the Treasury began to reduce the rates of instruments with CER, their demand has been on the rise. In view of exchange restrictions and an official dollar running behind inflation (2.9% in March), investors prefer to pay more for these securities at the cost of a lower yieldin order to tie the prices or even obtain a lower interest.

The market expects an inflation of 55% this year, above the 43% average forecast in the understanding with the Fund. In that framework, Guzmán seeks to take advantage of the investor appetite to lengthen the terms and prevent the ball of maturities from enlarging with payments of $945 billion in March, $716 billion in April and $878 billion in May.

On this occasion, Economy will offer Boncer TX22 holders two baskets of securities adjusted for inflation with pre-fixed prices and rates of 1.55%, 2% and 2.25%. One, with maturities in December of this year, July 2024 and November 2026; while the other will be integrated with bonds to July 2024, November 2026 and November 2028.

“There are two options, one longer than the other, all CER, no fixed rate, I think this swap can be aimed at the private institutional sector. In the background, they are betting that inflation will continue to beat the official and financial dollar.the one who bets on CER will probably enter”, estimated the economist Jorge Neiro.

According to calculations by Lucio Garay Gómez, from EcoGo, Guzmán will face maturities this year for $5.2 billion in the year, with a portfolio made up of 10% dollar-linked securities, 25% fixed rate and 60% with CER. The latter is the one that has been growing the most in the debt stock. Due to inflation, in January it increased 8%, but the Government promised to reduce it before the IMF.

That implies a challenge to finance the deficit. According to official data, the fiscal goal of 2.5% will be covered by 0.7% of GDP with disbursements from the IMF, 0.4% with other creditors, 1% with monetary issuance from the Central Bank and 0.4% with the local market. If interest is added (between 0.9 and 1.3%, according to private sources), the Treasury will have to place debt for almost 1.7% of GDP, about $1.2 trillion.

The other challenge is to lengthen the maturity terms. Fixed-rate securities, for example, went from being placed from 5 to 3.4 months between August 2021 and January 2022. “They are kicking maturities of indexed debt to the next administration. Only the Lecer expires before the end of the mandate“, he pointed Gabriel Caamano of Consultant Ledesma.

“It does not seem like a matter of passing to the other management but of avoiding having a ball of maturities more complicated to handle if everything expires in the short term,” said another market analyst. What they agree on is that the next tender will be key to see how much the market is willing to extend terms. Among them, foreign funds Pimco and Templeton.