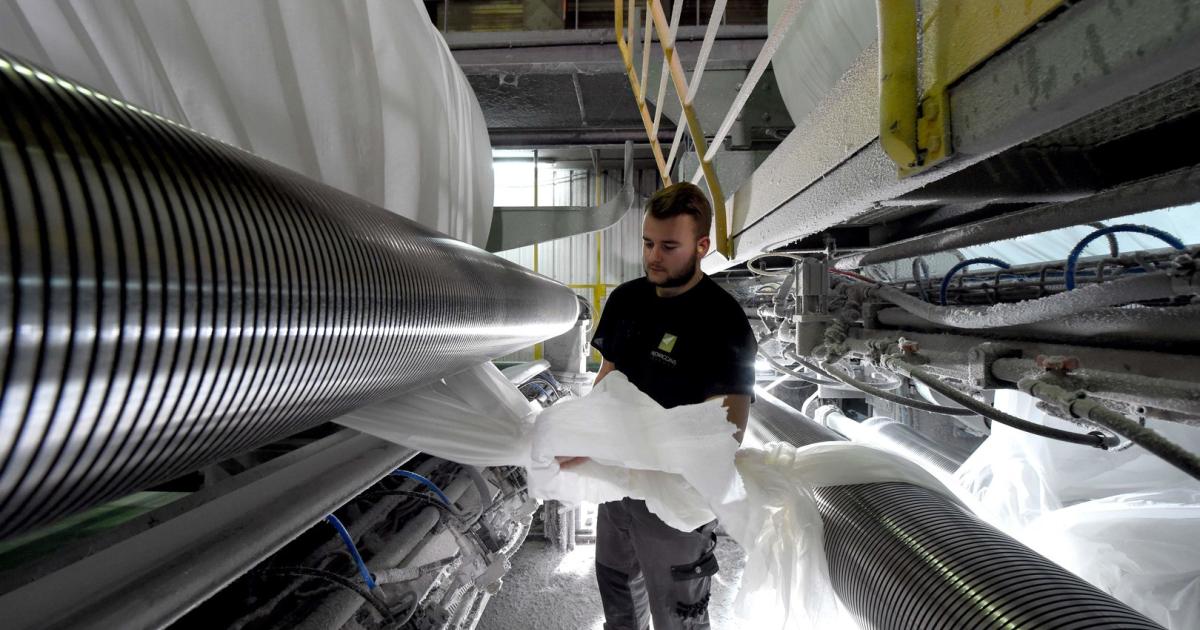 Paper production is being scaled back in several EU countries due to high gas prices. The Norwegian paper group Norske Skog has “shut down production with immediate effect until the end of March” at its plant in Bruck an der Mur, according to a letter from the company. “The energy prices for gas and electricity have reached an unimaginable level in the last few days and the resulting manufacturing costs can no longer be reliably calculated”.

All existing orders and delivery agreements “are canceled due to subsequent impossibility”. The plant employs 400 people.

This is not an isolated case in the EU. For example, the Italian paper and cardboard manufacturer Pro-Gest has stopped production in six factories in Italy. There are good reasons to assume that other manufacturers will reduce production. After all, the price of gas has increased tenfold in a year and a half.

“With these high prices, it wouldn’t surprise me if other companies also exited the market,” is the analysis of Kurt Maier, President of Austropapier and CEO of the paper and cardboard manufacturer Heinzel Group. The extent to which manufacturers are affected by the price increases depends primarily on the respective production conditions.

All paper and cardboard manufacturers who produce not only the paper but also the necessary pulp in the same plant have an advantage.

Biomass instead of gas

Biomass is produced during the production of pulp, which is used to generate energy and significantly reduces the energy requirement. Mills that don’t produce the pulp themselves are in a much more difficult situation because of the massive increase in energy prices.

It is therefore no coincidence that Norske Skog is temporarily suspending production at the Bruck an der Mur plant until the end of the month. A new biomass boiler is scheduled to go into operation there in April. Then the energy costs for paper and cardboard production at this location will drop significantly.

Using biomass instead of gas is not a new idea. “In the Pöls plant, we are 100 percent self-sufficient in the energy sector,” Maier refers to the industry’s long-standing efforts to reduce the high dependence on gas imports from Russia.

“We even supply electricity and heat to the public grid”. According to its own information, the paper industry supplies enough energy to supply 100,000 households. Shutting down these production facilities would also mean the end of district heating for households.

Maier does not want to get involved in a forecast of how the industry will continue in the medium term: “At the moment we have a new situation almost every day.” It is also unclear what will happen to the production facilities of domestic companies in Russia.

Around five million tons of paper are produced in Austria every year. Half of it is used for packaging, the rest for printing, writing and copying.