Wheat and corn hit the record with 400 euros per ton 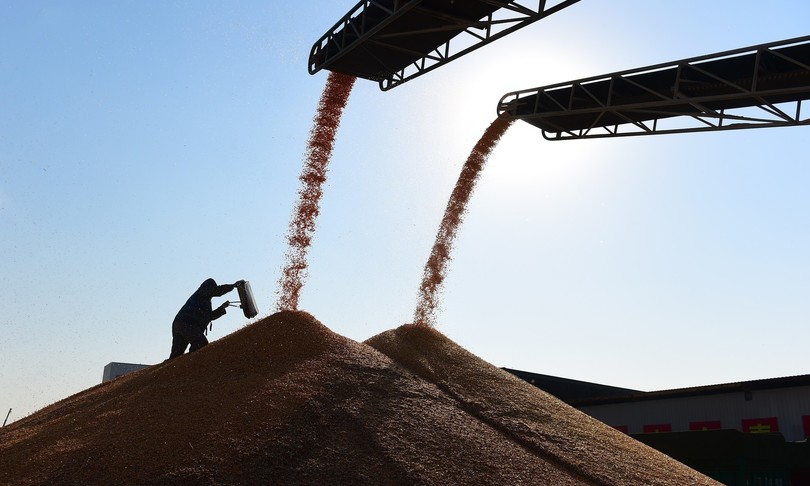 The quotations of soft wheat and corn, which respectively mark + 17% and + 23% compared to last week, break through for the first time in history in Italy at 400 euros per ton. This was announced by CAI – Agricultural Consortiums of Italy, based on the weekly survey of the Bologna Commodity Exchange, a reference point in Italy for physical trading of agricultural products. Soft wheat rises by 60 euros per ton in a week, stopping between 402 and 411 euros per ton, with peaks of 435 euros for the most protein-rich wheat. Corn, on the other hand, reaches 405 euros per ton with an increase of 75 euros compared to the last price of last week.

Italy imports 64% of soft wheat for bread and biscuits, 44% of durum wheat needed for pasta, 47% of corn and 73% of soy, the latter two products are essential above all for animal feed. CAI – Consorzi Agrari d’Italia underlines that the cost of agricultural products affects 10% of the price of the final product to the consumer, any increases in the short term of products deriving from soft wheat, such as bread, flour and biscuits, would be mainly due to the expensive energy and the increases in transport, packaging and fuel.

At the level of stocks, concludes the CAI, citing the projections of the United States Department of Agriculture, if the European Union proves to be united, without harmful protectionist impulses of the individual countries, there will be no problems in the supply of agricultural products for the ‘Italy until the start of the next campaign.