For Martín Redrado, the “postponing plan” began, which does not solve Argentina’s problems 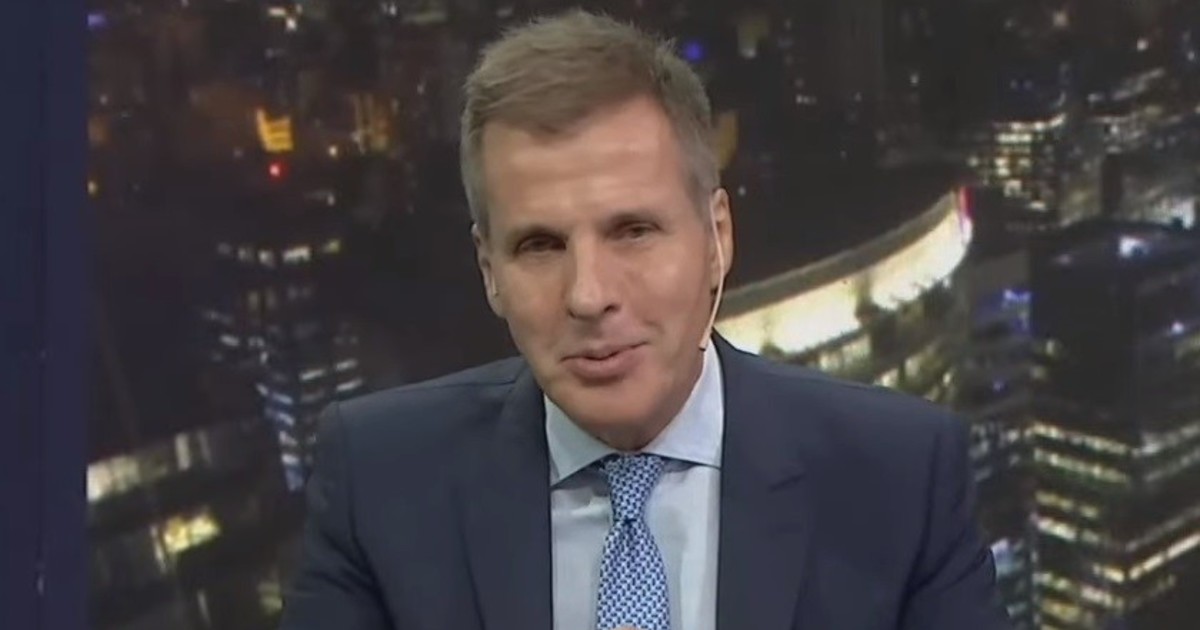 “The logical thing was to approve the indebtedness but it is the absolute responsibility of the Executive Power the economic program that it puts on the field, its execution and its consequences”. The former president of the Central Bank, Martín Redrado, evaluated the approval in Deputies of the agreement between the Government and the International Monetary Fund (IMF), with strong support from the opposition.

“Now we have to work with the consequences of this program,” Redrado stressed. And he reinforced that although this is better than the default, this is “an economic program that only postpones debts”.

Along these lines, the economist indicated: “If you look at the 2001 photo of Argentina that greeted the default, now it is a serious country that faces its debts, but with an economic program that only postpones the problems that Argentina has.”

On the other hand, the economist assured that “as the economic team did not go with a plan”received different options and, then, “we ended up with a fiscal and monetary adjustment, when Argentina needs superior ideas that resolve the issue of inflation.”

On the other hand, Redrado assured that an inflation floor of 50% is expected for 2022: “The ceiling will depend on the economic policy actions that are taken. Nor do we have an economic development program. We have come out of the default but we are not solving the main problems of Argentina”.

“For this reason, for now we are out of default but we are not solving the main problems,” he said.

Regarding the dollar and the country risk, Redrado warned that “in the coming weeks there will be tranquility in exchange matters”, mainly in his opinion for two reasons. The first for “what is happening with the prices of primary products” and, in particular, “because as always happens in the second quarter in Argentina, it is the golden quarter” due to the liquidation of the soybean harvest.

“This program does not generate more dollars we have favorable seasonality, but it will be necessary to wonder what happens after this second trimester.