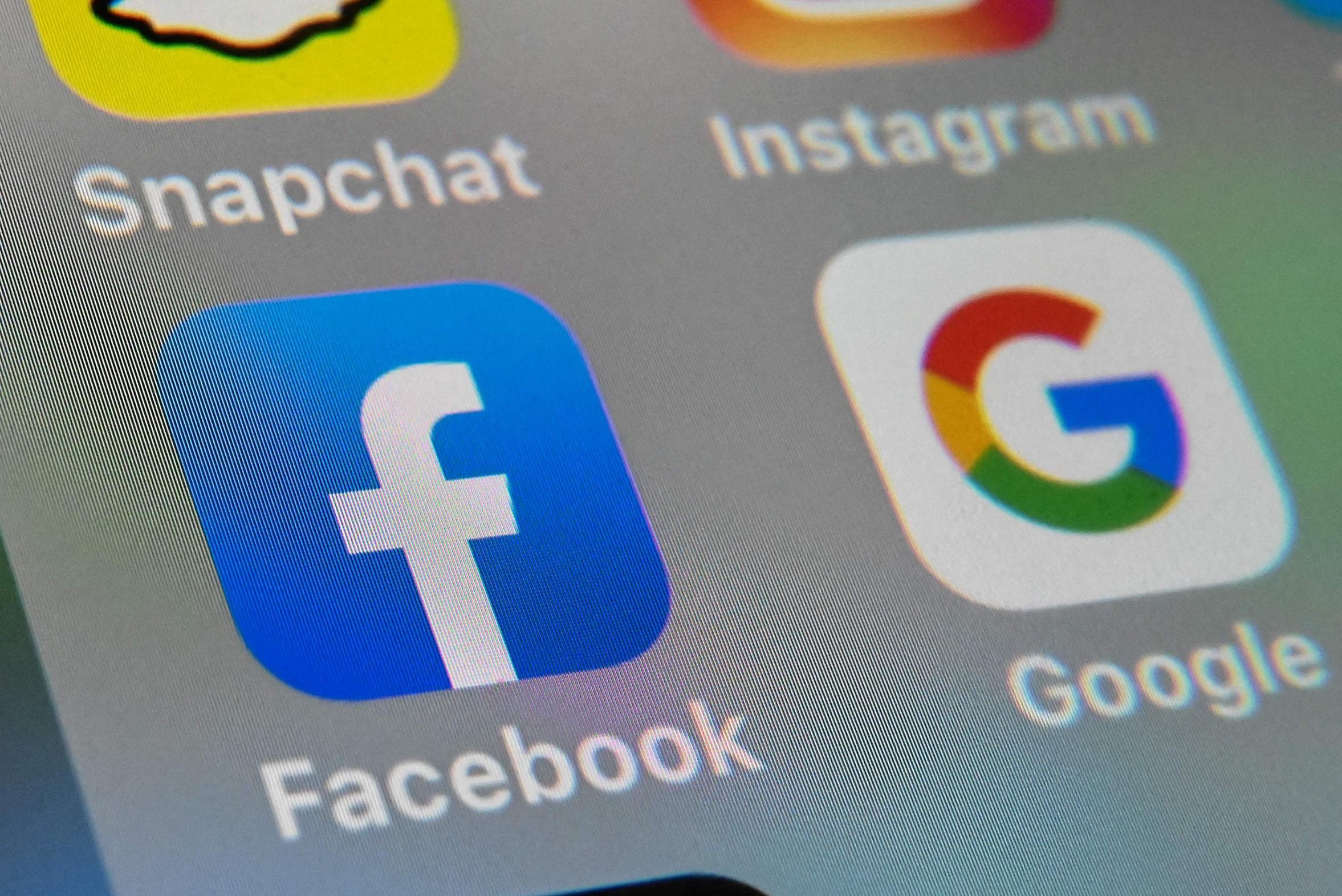 The European Commission has launched a formal competition investigation against American internet giants Google and Meta, the parent company of social networking site Facebook. The guardian of free competition in the European Union wants to investigate whether an agreement between the two companies on advertising advertisements has violated competition rules.

Commissioner for Competition Margrethe Vestager points out that many publishers depend on ‘online display advertisements’ to finance the content of their websites. According to Vestager, Google and Meta, through their so-called “Jedi Blue” agreement, have targeted a technology that competes with Google’s Open Bidding. The goal would be to weaken and exclude that competing ad technology from the online advertising market on publisher websites and apps.

Investigations into “Jedi Blue” have already been opened in the United States.