Croatia: Revenues in the electronic communications market in 2021 reached as much as HRK 11.5 billion 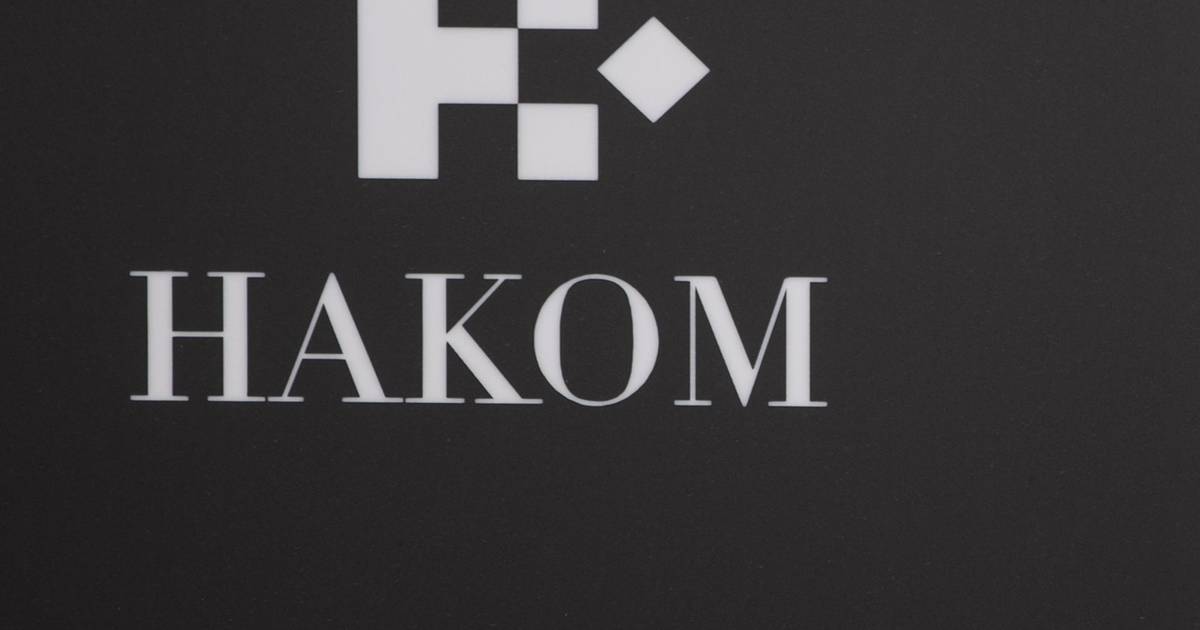 Of the total revenue generated in the electronic communications market in 2021, slightly more than HRK 615 million referred to fixed (fixed) fixed capacity networks (VHCN), which is an increase of 115.5 percent compared to 2020.

This was accompanied by an increase in the number of new connections via fiber optic technologies (optics) by 33.7 percent, which according to HAKOM means that users are increasingly switching from copper fixed network to very high capacity networks (VHCN) and thus reducing the number of connections via a copper network.

HAKOM points out that revenue growth was achieved in almost all market segments, so that broadband Internet access services increased by 11 percent than in 2020, network and line rentals by 4.6 percent, and pay-TV 4 , 2 percent.

In the fourth quarter, growth in revenue from TV services and a decline in mobile networks

HAKOM’s tables only provide comparative data for the fourth quarter, according to which in the last quarter of 2021 almost 59 percent of households used some form of pay-TV, and the trend of increasing the number of these connections continued by almost 2 percent.

Total revenue from TV services increased in the fourth quarter of 2021 to HRK 216.2 million or 4 percent compared to the same period in 2020.

In contrast to this increase, the total revenue from telephone services in mobile networks of HRK 975 million was 8.6 percent lower than in the fourth quarter of 2020, but this was accompanied by a slight increase in the total number of users in these networks, by 0.6 percent, to 4.4 million. At the end of 2021, there were 0.4 percent more private users or 3.6 million in these networks, while there were 770.7 thousand or 1.54 percent more business users than at the end of 2020.

In fixed networks, the trend of declining revenues from telephone services continued, by 4.7 percent, to HRK 263.1 million, and the number of users of this service decreased by 1.2 million or 2.2 percent compared to the end of 2020.

Increase in revenues from Internet access to 1.3 billion kuna

HAKOM data show a higher increase in revenues from Internet access in the fourth quarter of 2021, by 7 percent, to a total of HRK 1.3 billion, of which HRK 842.1 million in revenues or 11.3 percent more than at the end of 2020 internet access via mobile networks.

The total number of broadband Internet access connections via the mobile network also rose in the fourth quarter, by 2.4 percent, to 5.7 million, while the fixed network connection increased by 1.7 percent, to one million of these connections.