The war in Ukraine pushes towards stagflation, but the EU is reactive 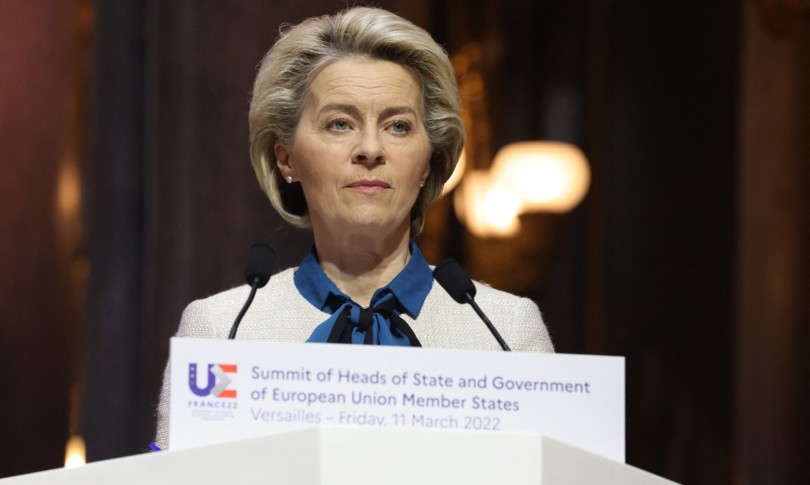 The Russia-Ukraine conflict pushes us on the verge of stagflation, ie lack of economic growth (stagnation), accompanied by rising costs and prices (inflation), but Europe has shown reactivity, as have Italian companies. This is the analysis of economists Fabrizio Galimberti and Luca Paolazzi of Firstonline, who in addition to considering the dangers of the conflict, also look at the changes that will occur in the world scenario.

“The sanctions against Russia – believe Galimberti and Paolazzi – will not be easily removed, also because they are useful for reducing the ambitions of world power of a small and poor economy (pre-pandemic GDP per capita two thirds of the Italian, equal to purchasing power, and a third of the Italian one at current exchange rates – charitably using the pre-war ruble exchange rate) “.

The other key question is where Russian oil and gas will go, given that the United States and the United Kingdom have banned their purchases and the EU wants to equip itself to do the same. “They will hardly be kept underground, because Russia needs the proceeds of their sale, as it imports 75% of what families consume. China has positioned itself politically to buy them. This means that there will be hijackings from one country to another. other, with an increase in logistics costs, but there will not be an embargo, as in 1973-74, when the cost of the barrel quadrupled and on Sunday we went on foot. Therefore the prices will return to reflect the conditions of demand (increasing) and offer (held back by OPEC +), more than the fear of the unknown that the war has caused “.

War, like the pandemic – economists point out – has anyway accelerated the transitions towards digital-electric and towards renewable energy sources. So the investments in those directions, public and private, will increase.

“In the darkness of reason, however – they observe – there are some glimpses of light, different from those of missiles and bombs. The first is the reactivity of policy decisions, even in Europe. If nothing else, financial crisis, first, and pandemic then, they have trained the reflexes of decision makers, so that monetary easing will be withdrawn more slowly and budgetary measures will be launched to support production. The second gap is the decline in infections, which will help to ease restrictive health measures. The third is the solidity of the recovery at the start of 2022 “.

“In fact, after the great difficulties in January, due to the resurgence of the virus before and during the Christmas holidays, in February the PMI output and order indices (promise of future production) started to rise again. Especially in the tertiary sector”.

Finally, according to the two experts, budgetary policies can only “turn towards support for the economy, partly for automatic stabilizers (less taxes and more income support) and partly for discretionary measures to combat the increase in energy prices “.