From wheat to bread, the price increases up to 13 times 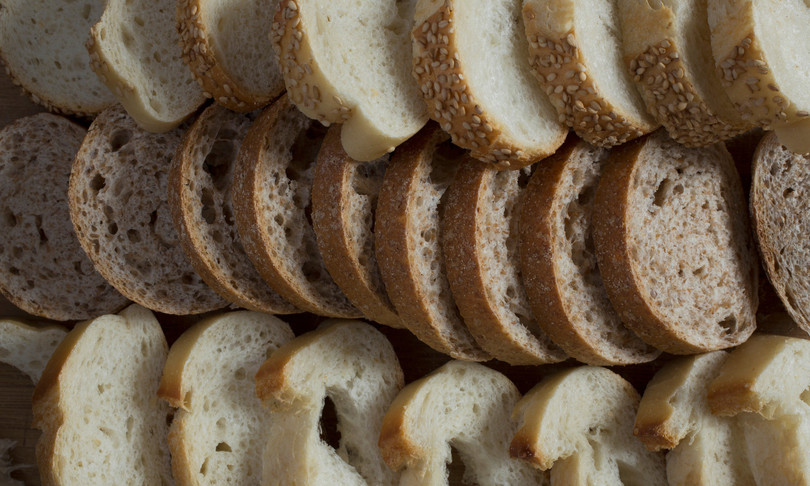 From wheat to bread the price increases by 13 times considering that to make a kilo of bread it takes about a kilo of wheat, from which 800 grams of flour are obtained to mix with water to obtain a kilo of finished product. This is what Coldiretti complains in commenting on Assoutenti’s analysis which notes an average price of bread in Italy of 5.31 euros per kg with peaks of 9.8 euros per kilo.

In fact, a kilo of soft wheat has reached the maximum value of 40 cents per kilo in Italy – underlines Coldiretti on values ​​directly influenced by international prices unlike bread which shows an extreme variability of prices along the peninsula.

A demonstration that over 90% of the final price of bread weighs on other factors such as energy, rental of buildings and the cost of labor rather than agricultural raw materials.

Moreover, the price of wheat as a result of speculation fell by 8.5% in the last week despite the persistence of international tensions with the stop on exports decided by Hungary and Ukraine and the announcement by Russia to suspend exports. until 31 August, according to Coldiretti’s analysis at the weekly close of the Chicago commodity exchange which highlights how in a difficult situation on the markets, speculation extends from energy to agricultural raw materials.

A clear reversal of the trend with the most significant weekly decline since August 2016 which follows however – underlines Coldiretti – the jump of 40.1% in wheat prices in the previous week. A trend – underlines Coldiretti – which does not mean the overcoming of difficulties, but rather the increased interest in the agricultural raw materials market of speculation that has taken advantage of the high values ​​achieved to make profits.

Speculations – explains Coldiretti – move from financial markets in difficulty to precious metals such as gold to agricultural products where prices depend less and less on the real trend of supply and demand and increasingly on financial movements and strategies. that find in “futures” derivative contracts an instrument in which anyone can invest by buying and selling the product virtually only. A speculation on hunger that in richer countries causes inflation but also serious famines and revolts in less developed countries.