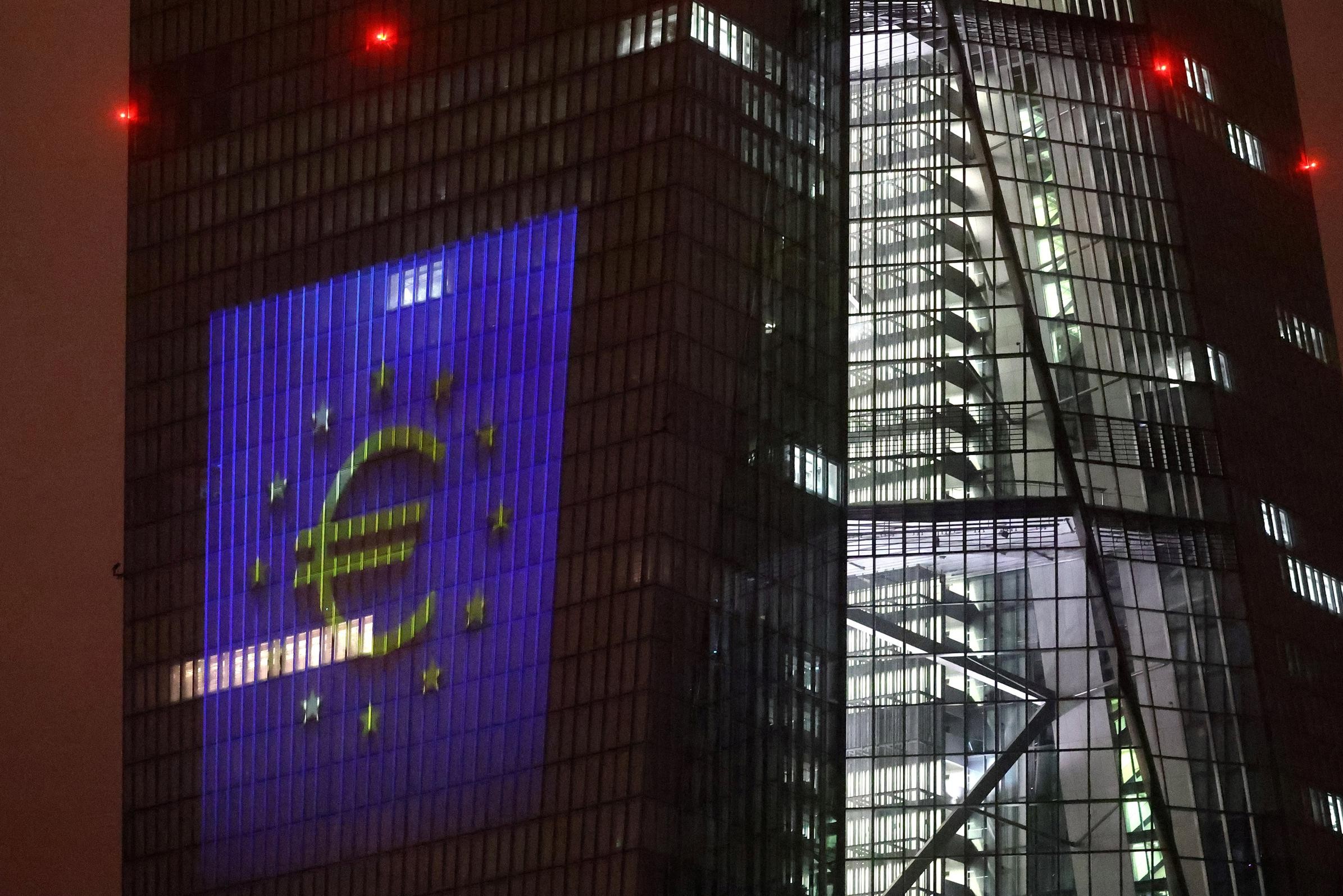 That initiative will be reduced to 20 billion euros every month by the end of June. The ECB made the move in response to persistently high inflation. Prices are continuing to climb as a result of the conflict in Ukraine.

The ECB aims for a 2 percent inflation rate in the medium term. Consumers’ purchasing power is eroded by high inflation rates. Critics have long claimed that the ECB’s policy of easy money is driving inflation.

READ ALSO. Our economy is in perilous times: “If these two things happen to converge, we will have a crisis” (+)

For the time being, interest rates will remain unchanged. The key interest rate remains at 0 percent, which is a new low. The European Central Bank has resolved not to raise interest rates until it stops injecting new money into the acquisition of securities from nations and enterprises. Some experts believe the Fed will raise rates for the first time this year.

Inflation will continue to rise.

According to the latest ECB prediction, the eurozone economy will increase by 3.7 percent this year. The ECB continued to forecast 4.2 percent growth in December. GDP is predicted to grow by 2.8 percent in 2023 (December forecast: 2.9 percent), and by 1.6 percent the following year.