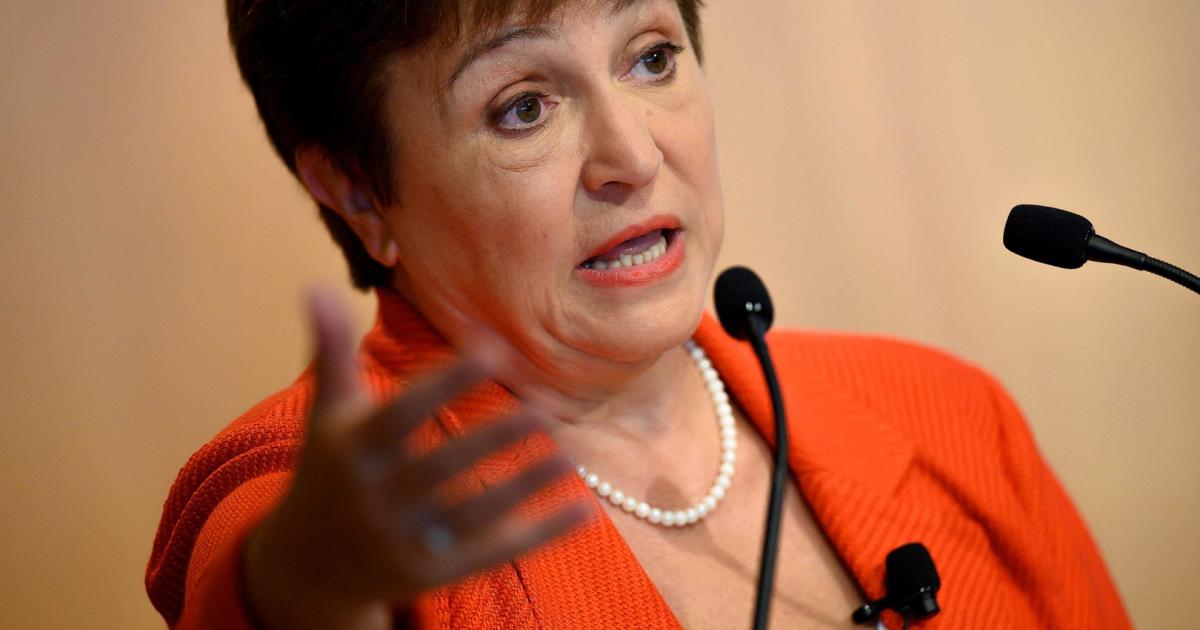 The devaluation of the national currency, the ruble, has already led to the fact that the purchasing power of the people in Russia has “shrunk significantly”. The international foreign exchange reserves of the Russian central bank are largely blocked as a result of sanctions. This has made it more difficult for Russia to defend the ruble’s exchange rate if necessary.

In addition, servicing government debt in foreign currencies such as the US dollar or the euro is becoming significantly more complicated. “I can say that we no longer regard a Russian default as an unlikely event,” Georgieva said. “Russia has the money to service the debt, but it doesn’t have access to it,” she said.