Austrian Economy Minister in Saudi Arabia: "The trip had been planned for a long time" 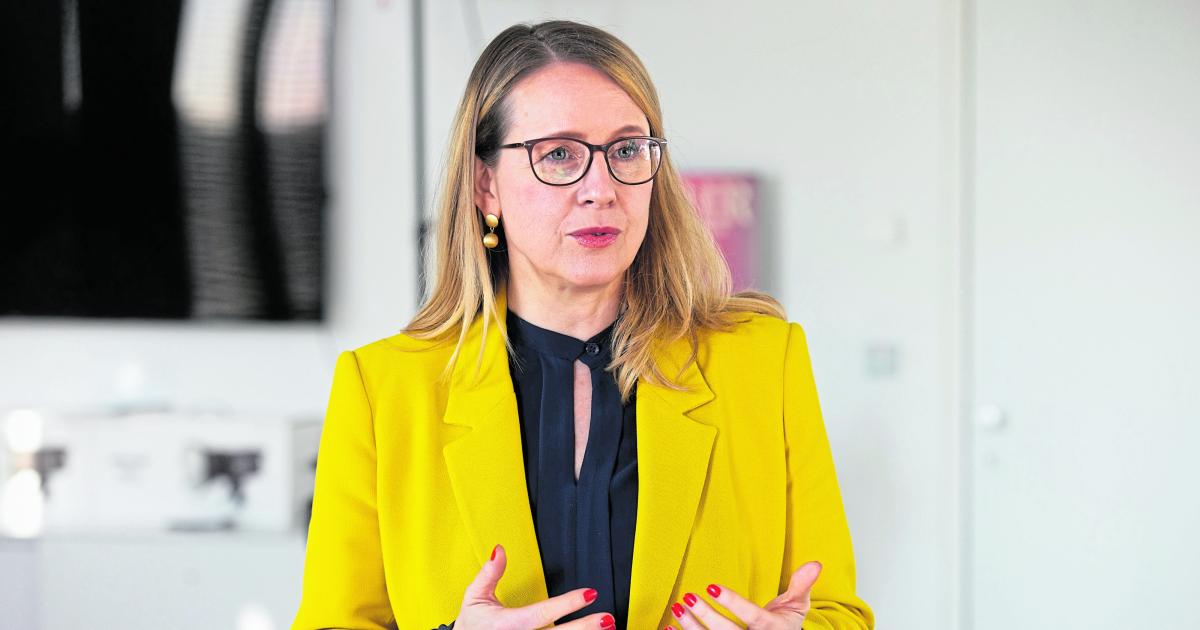 The timing of the business delegation is unfortunate. The day before, 81 people were executed in Saudi Arabia.

Economics Minister Margarete Schramböck set off for Saudi Arabia on Sunday with a delegation of 30 companies and 50 company representatives from Austria. An unfortunate moment. Just one day earlier, on Saturday, state media in the Gulf state reported that 81 people had been executed on terrorism charges within one day.

“The trip had been planned for a long time,” argues Schramböck. In fact, for two years, because such delegations are organized every two years. However, she admits that she “thought for a moment about the cancellation”.

But never before has there been so much interest on the part of companies and thus opportunities for doing business in the Gulf State, confirms the local trade delegate. New business opportunities are opening up above all in the healthcare sector, in the field of renewable energies and in the development of a tourism industry.

So she sees it as her job to support companies, says the Economics Minister. Incidentally, the isolation of a country has never advanced its development. Trade and international relations, on the other hand, do, argues Schramböck.

Viewed from afar, one might think that Austria’s politicians in Saudi Arabia were in a hurry to find a substitute for energy from Putin’s empire. However, this is a temporal coincidence – keyword long-term planning. Which doesn’t change the fact that Saudi Arabia is interesting in the energy sector.

Also because Saudi Arabia recently announced that it had discovered new gas fields. And thus raises hopes that gas will be exported to Europe in the future. Schramböck: “So far, Saudi Arabia has only exported oil but no gas to Europe.” Of course, that was also a question of price, after all the Europeans have so far been cheaper with the gas from Russia and Saudi Arabia was able to earn better in China.