Belgian interest rates are at their highest since the autumn of 2018. 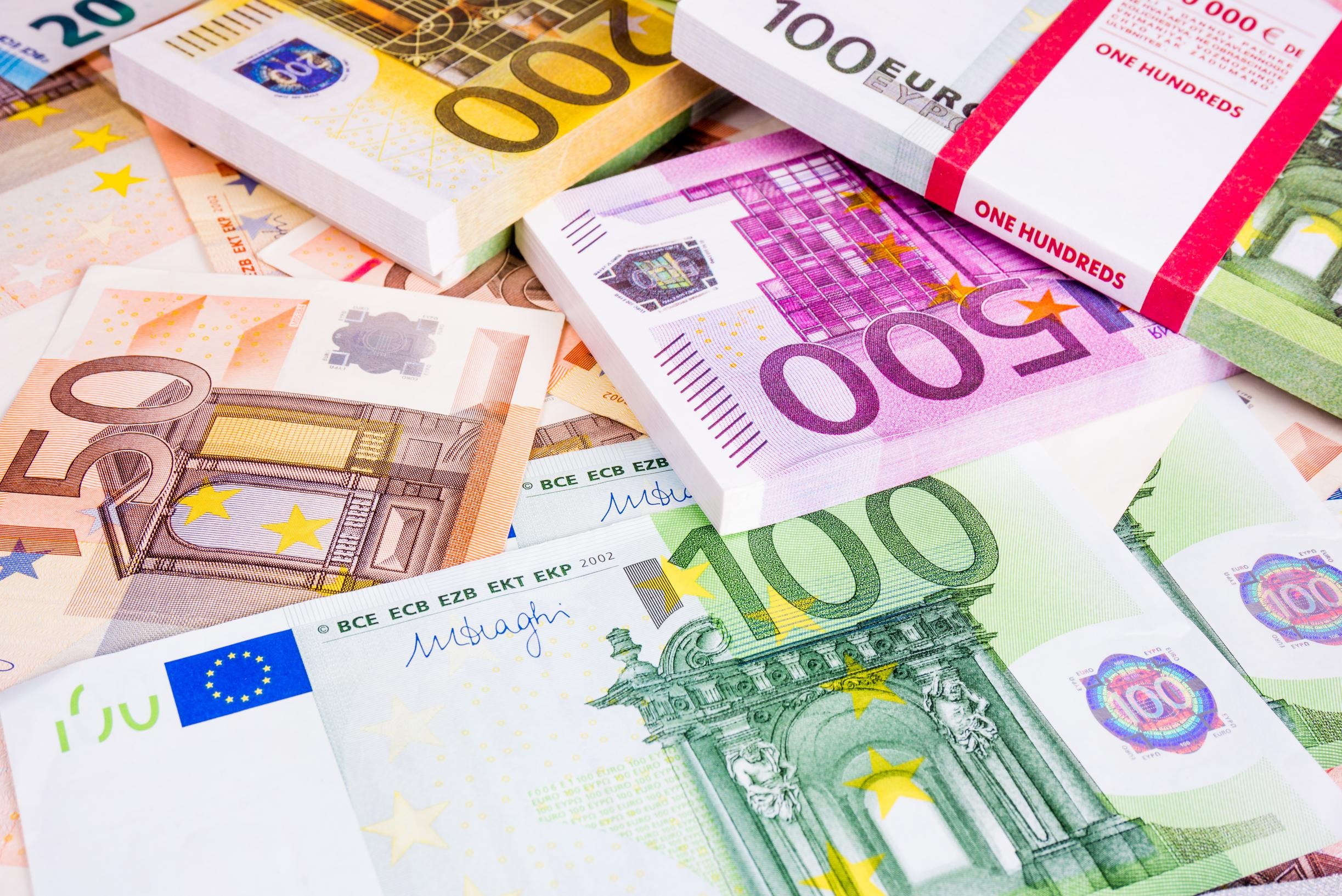 Belgian interest rates have started to rise again in recent days, following a fall caused by Russia’s invasion of Ukraine. On Monday morning, long-term interest rates rose to roughly 0.87 percent. That’s the highest it’s been since the fall of 2018.

The rise in interest rates is linked to the European Central Bank’s decision that it will tighten monetary policy in order to combat excessive inflation.