The Handy – Signatur will be replaced in the summer 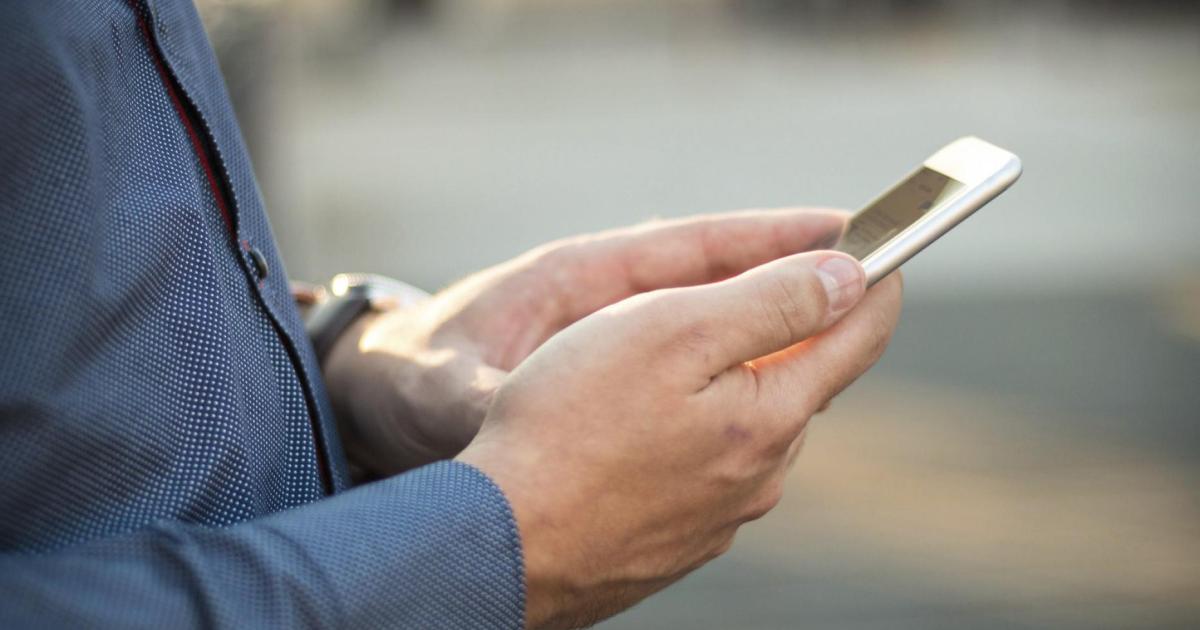 The mobile phone signature is to be replaced by “ID-Austria” from the summer. Digitization Minister Margarete Schramböck (ÖVP) announced this in a broadcast on Monday. The “ID-Austria” is a further development of the Handy-Signatur and brings with it an expansion of the digital usage possibilities. Concrete work is currently being done to make digital IDs such as driver’s licenses available on mobile phones via an ID platform.

“ID Austria” is currently in the pilot phase. It is already possible to register with around 430 authorities (passport authorities, state police departments and Austrian embassies) via ID-Austria. Three million users in Austria currently have a mobile phone signature, which means that almost 40 percent of the population aged 14 and over use the digital proof of identity. With the start of operations of “ID Austria” you will be able to switch in a simple online process.

Recognized in the EU

Schramböck announced that “ID Austria” as a secure key to digital services and a digital signature will be recognized throughout the EU. “This means that not only the numerous online services in Austria, but also countless applications throughout Europe are available to users.” For Schramböck, this is “an important step in the common digital single market.”