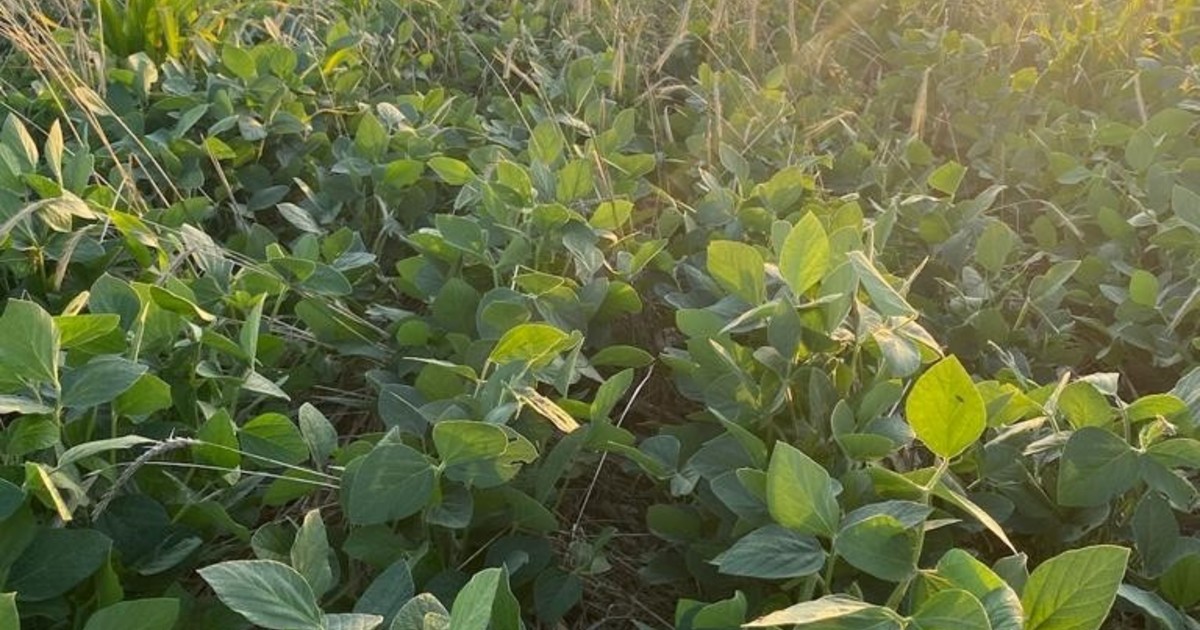 The Government’s decision to close soybean meal and oil exports “until further notice” and the consequent initiative to raise withholdings by two points was flatly rejected by the entire productive sector. One by one, the main actors in agriculture spoke out against the measure and warned that it is a bet that will have a negative impact in the normal functioning of the economy.

In a joint statement, the different Cereals and Trade exchanges They warned of the “collateral damage” that the closure of export registries will bring. “If, in addition, said measure entails a potential increase in withholdings, its consequence will be encourage deindustrialization, discourage production and curb foreign exchange earnings of one of the sectors that contributes the most to the country’s economy”, they remarked.

The note emphasizes the change in the rules of the game for the sector, given that this new increase in withholdings comes after two key government officials denied that they were working in this regard.” legal certainty, with stable and predictable rulesis the necessary basis for long-term sustainable economic development,” they said.

“A measure of these characteristics, not only for untimely, but because of its negative impact on the production and industrialization of the oilseed directly affects this budget, generating effects contrary to the desired objective,” maintained the Cereal Exchanges of Bahía Blanca, Buenos Aires, Córdoba, and Entre Ríos. The Chaco, Santa Fe, and Rosario Stock Exchanges also signed the rejection letter.

Previously, in a statement, the Rosario Stock Exchange had warned: “The announced measure will generate a higher cost for exports of the agro-industrial complex, putting downward pressure on the value that could be paid for soybeans“.

The sector was put on alert after it became known this Sunday that the Ministry of Agriculture had decided to close the export records for soybean by-products. The president of the Argentine Rural Society, Nicolás Pino stated: “The government continues to generate uncertainty in the economy and sends bad signals to producers.”

In fact, the rise in rates has not yet been made official, but in the sector they discount that the Government’s intention is to raise them by two percentage points, 31% a 33%. “It is true that recent history marks that, after a closure of the export registry, a new withholding scheme is coming. But today, without delegated powers, the government cannot touch any rate Pine said.

“We presented an amparo because today a tax is being collected without legal support“, he affirmed. Along the same lines, from the Chamber of the Oil Industry (CIARA) they pointed out: “It is totally contrary to the exporting interest of Argentina. In addition to being illegal, it will affect the income of foreign exchange and employment in the agro-industrial cordon. It puts an end to the corn, wheat and oil trusts, since it changes the conditions of foreign trade.”