After Unicredit – Mps eyes on Banco Bpm. The game starts on Generali 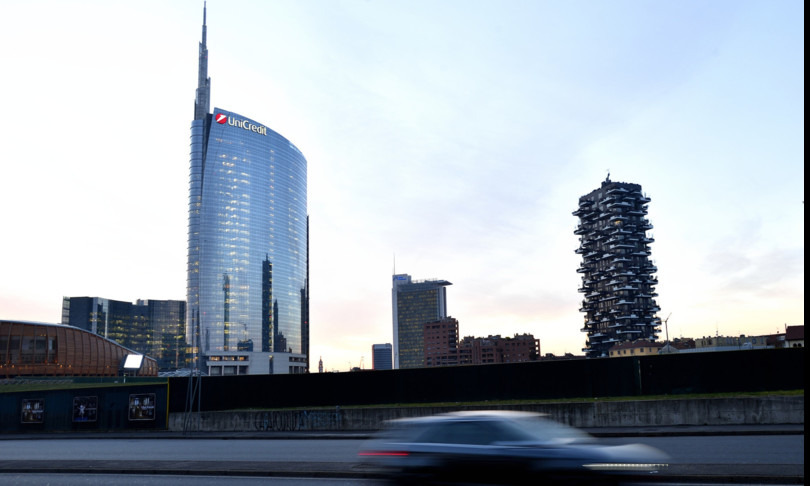 ` – Now that the acquisition of most of the assets of Mps by Unicredit is closer, investors’ eyes are on Banco Bpm– The institute born from the merger between Banco Popolare and Popolare di Milano (the first banking merger under the aegis of the ECB) yesterday suffered on the stock exchange, paying for the news of the start of negotiations between Unicredit and the Mef, which leaves it in the middle of the ford.

The possible interest of Unicredit

Speculations on possible mergers had pushed the shares of the group in recent months led by Giuseppe Castagna on the highs since 2018, above 3 euros per share, with a value tripled compared to the lows reached during the heaviest phases of the pandemic. At the same time, however, the choices of some institutions that had been approached by Banco Bpm have cooled the company’s appeal in Piazza Affari: if Unicredit steered decisively towards Mps, Credit Agricole has incorporated Credito Valtellinese and Bper has decided to concentrate on the branches acquired by Intesa Sanpaolo.

On the market, however, there are those who already bet that Unicredit, after having taken the parts of the mountain that interest her, already has a dossier in the drawer to win over the Milanese rival, so as to return to challenge Intesa, which in recent years has grown sharply to become the first Italian bank, breaking the historic duopoly with the institute led by Andrea Orcel.

The offer would not be hostile but it would focus on an agreement with the management of the bank, which has no reference shareholders but which sees part of the main shareholders united in two consultation agreements.

On the market, however, even assuming that the MPS game destined for closure is considered, not all the issues have been resolved: in fact, in addition to the EBA, yesterday the ECB also published its stress tests on some medium.sized banks and among these Carige emerged as fragile– The Fitd, after the ‘withdrawal’ of Cassa Centrale, is committed to finding a partner to hand over the bank, secured by the interbank fund in recent years but still today in need of a safe harbor to dock at– The domino is therefore not finished.

The challenge for the leadership of the Lion

In Italian finance, then, there is another important game in view of which the players are placing their pawns, and it is the one that concerns the Mediobanca.Generali axis. Leonardo Del Vecchio and Francesco Gaetano Caltagirone, respectively third and second shareholder of the Leone di Trieste, in view of the renewal of the board of directors next year have also strengthened on the upper floor, clearly becoming the first and potentially the second shareholder of Piazzetta Cuccia.

It is no mystery in financial circles that i two entrepreneurs.financiers have put the current CEO of Generali, Philippe Donnet, is in the sights and that their presence as strong shareholders of Mediobanca is destined to have an impact, albeit indirectly, on the choices that the Leone board of directors will be called upon to make in view of the drafting of the list for its own renewal to be presented to shareholders next year.

Del Vecchio is also the first Italian shareholder of Unicredit, but for now he has not commented on Orcel’s move. On the other hand, another of the institute’s historical partners, the Cariverona foundation, arrived to bless it and spoke of a courageous move.