Who were the big winners and losers in january 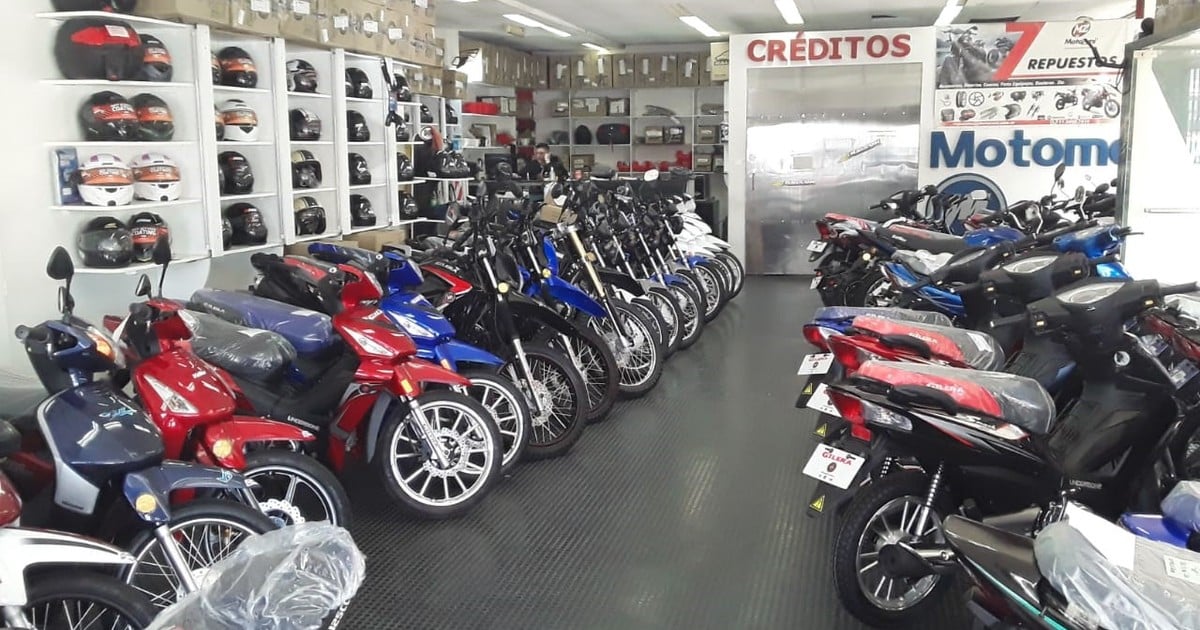 Consumption, one of the great engines of the national economy, has behaved irregularly in recent months. Some sectors have shown very strong rallies, while others have fallen sharply. The same happens in the provinces: some had much more promising results than others.

This is shown by a report prepared by the Argentine Institute of Fiscal Analysis (Iaraf). The study evaluates the consumption levels of each province in cement, 0 km cars, motorcycles and electricity industrial, commercial and residential during January 2022.

Based on the results, the agency drew up a ranking that positioned Santiago del Estero as the province with the greatest reactivation in relation to 2021 and to Chubut as the jurisdiction with the worst performance.

One of the items surveyed by the Iaraf is construction. To evaluate the behavior of this sector, the agency took as a reference the data of the Portland Cement Manufacturers Association (AFCP).

The January results show that the province with the best result was Salta, which demanded 25.5% more cement than in the same month last year. It was closely followed by Chaco (24.9%) and San Luis (22.1%).

In a general balance, it is observed that 15 jurisdictions grew and 9 fell. However, as those that had a negative balance are more important in the volume of general activity, the total average for Argentina resulted in a drop of 2%.

In car sales 0 km there was an almost unanimous drop. Only Santa Cruz and Santiago del Estero achieved positive resultsreaching a year-on-year rise in registrations of 5.9% and 1%, respectively, according to data from the National Directorate of Automotive Property Registries (Dnrpa).

The overall market total showed a sharp drop of 12.3%, primarily driven by supply shortages. References of the sector consulted by Clarion explained that due to external factors missing all kinds of cars 0 km in Argentina. The problem, they say, is not the lack of demand, but the lack of units to sell.

The lack of units caused falls in almost all provinces.

In that context, the most affected province was Chubut, which in the first month of 2022 suffered a 32% sales retraction. Buenos Aires and CABA, the two jurisdictions with the highest volume of transactions, had falls of 15.8% and 6.3%, respectively.

When it comes to motorcycles, the scenario is very different. Stock levels are not a problem and demand is sustained in almost all cases. Only three jurisdictions showed negative results in the first month of the year. These are Salta (-17.7%), CABA (-4.2%) and Neuquén (-2%).

The rest of the country grew and many provinces achieved increases of more than 20%. The one that did the best in motorcycle patenting is Santa Cruz, which achieved a recovery of 77.5%, although it is still below pre-pandemic levels. Tierra del Fuego, with an improvement of 55.9%, and Catamarca, with an increase of 54.9%, complete the podium.

According to the Iaraf report, based on data from the Wholesale Electricity Market Administrator Company (Cammesa), Argentina as a whole achieved a 0.7% rebound in electricity demand during January 2022in relation to the same month of 2021. The negative is that there was a 0.8% drop compared to January 2019, before the arrival of the pandemic.

in the provincial ranking Jujuy appears first whose industries demanded 51.3% more electricity in the first month of 2021. Salta (30.1% growth) and Formosa (28.4%) follow second and third, but the truth is that there were 20 jurisdictions that managed to grow in that period.

The industry maintained a stable level of activity at the beginning of the year.

The general picture is similar in the case of commercial electricity demand, although the protagonists change. Tucumán was the province that grew the most in that sectorwith a consumption 28.1% higher than that of January 2021. A few steps behind were Córdoba (25% rebound) and Corrientes (24%).

Finally, residential electricity demand has CABA at the top of the ranking, whose consumption increased 43% in the last year. Behind are Corrientes (33.5%) and San Luis (31.3%).

One more time, there were three provinces that had negative results. In this case it is Río Negro (-0.4%), Neuquén (-1.6%) and Santa Cruz (-14.5%). The positive thing is that the retraction registered in those jurisdictions did not offset the good results of the rest of the country. In the general total, residential electricity consumption increased by 12.9%.

To prepare the total consumption ranking, Iaraf researchers analyzed each sector separately and averaged the position of each province at a general level. This is how Santiago del Estero positioned itself as the one with the greatest reactivation of consumption.

“It can be seen that the best positioned province in the behavior of the six consumptions analyzed (Santiago del Estero), is one of low income and low population density. The second best located (Corrientes) is also low-income, although densely populated. The two provinces positioned in the last place, on the contrary, are from a High income and low population density”, they explained from the Iaraf.